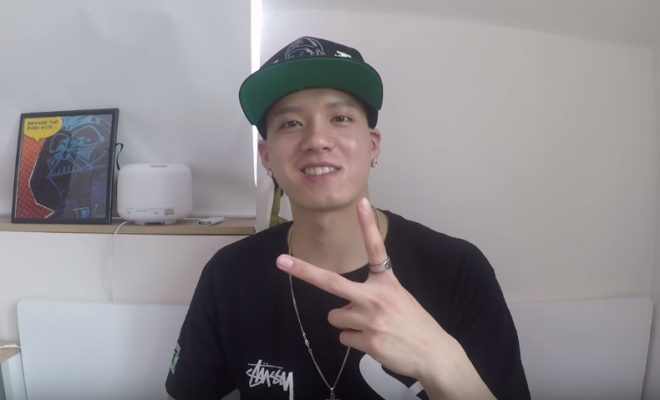 Due to the lack of information on the internet, Peniel recently released a video to explain more about his first mixtape, revealing the full track list and dropping hints for each track. The whole mixtape will be fully unveiled on DatPiff after BTOB’s promotions end.

Joining hands with KAIROS Music Group, Peniel’s first mixtape consists of six tracks. He also revealed that he has written about BTOB in two of his tracks, 1up on Milhouse and Repeat.  The latter is already published on SoundCloud.

For explanation of each track, watch the video below: