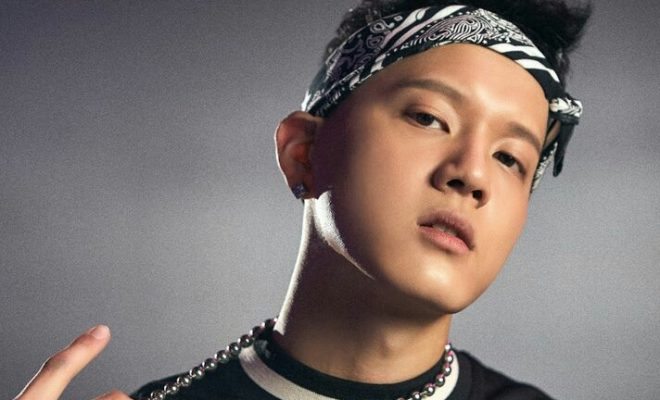 BTOB’s Peniel brims with so much swag as he prepares to fly high with yet another single!

BTOB’s Peniel commences the countdown for his newest single’s release by sharing a set of hip teaser photos on August 21! 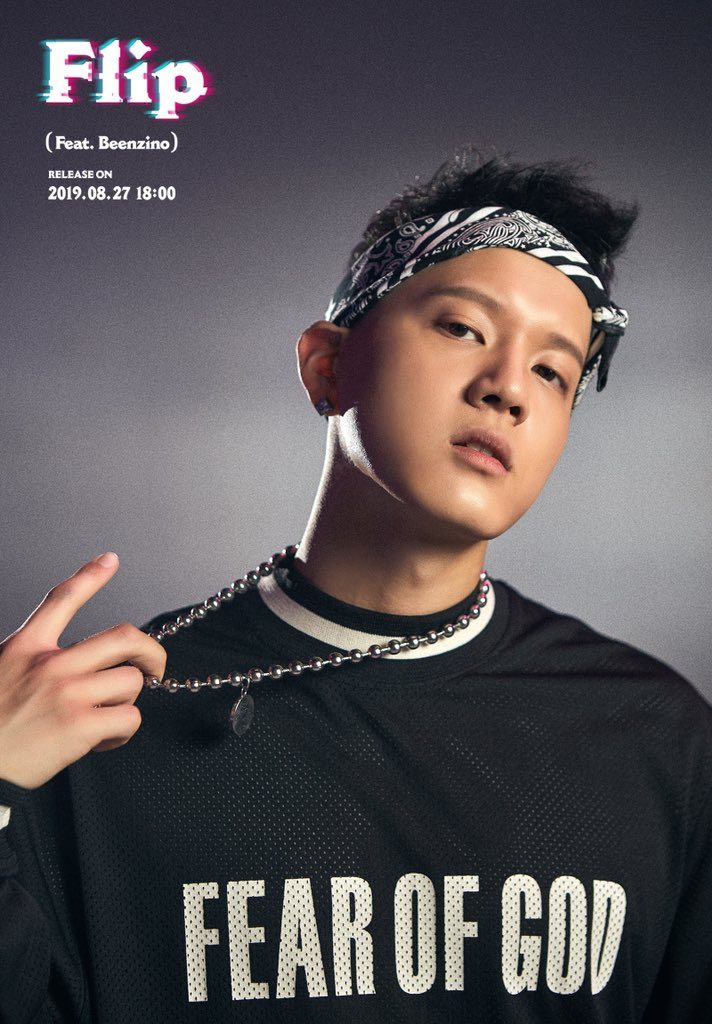 Titled “Flip”, the single features Beenzino and is slated for release on August 27 at 6 PM KST. It will be dropped in digital form, just like his previous single “FLY23” from July this year.

To further hype up the anticipation for yet another lit track from him, the BTOB member gave fans a first set of teaser photos on midnight KST.

With his swag-filled poses and expressions, Peniel easily stood out amidst the dark background while illuminated with a bit a light on all four photos.

He earlier announced the collaboration with Beenzino on August 20 after hinting at a new release coming soon back on August 16.

With its release this month, the rapper’s new digital single “Flip” featuring Beenzino marks new music from him coming only less than a month following “FLY23”.

The groovy track is raising expectations for Peniel’s new release as fans anticipate what kind of fresh bop he will share within such a short period.

Since his debut with BTOB, Peniel has shown off his unique and attractive rap as well as dance skills that make him worthy of the team’s main dancer title. He has been constantly showing new songs with his own color, which also receives hot response from fans.

Flying high with his solo music, Peniel also released a digital single earlier in the year titled “Valentine”. Made available on his SoundCloud account, the song was considered as his Valentines Day gift for his fans.