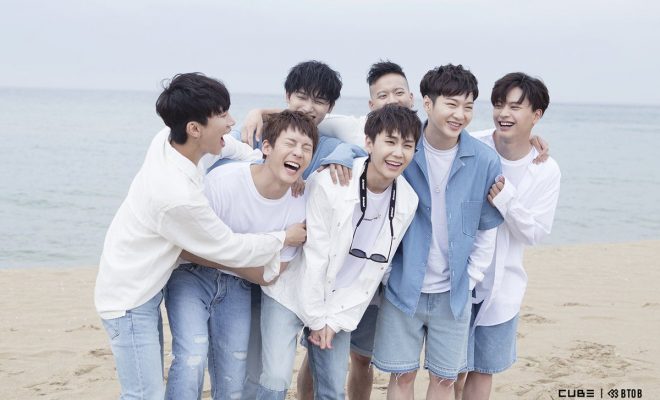 Cheers to more amazing beats that will be released by BTOB! 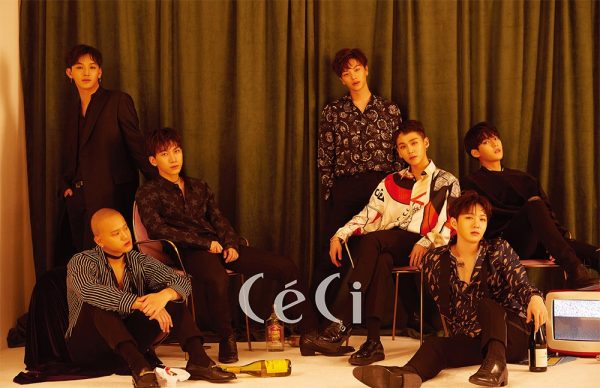 On July 10, a local source reported that all seven BTOB members have renewed their contract with Cube Entertainment.

This means that the k-pop idols have overcome their first ever contract renewal since their debut in 2012. The publicized agreement marks the group’s first major activity after releasing their eleventh mini album, This Is Us, last June.

Cube Entertainment commented that the continuing partnership holds a significant meaning for the company and the boygroup by extending the mutual trust and loyalty. Furthermore, the members have decided to stay together for a long time, and are willing to keep that promise for their fans”.

The agency has also asked fans’ support for the future of the group moving forward.

In September 2016, their first subunit called BTOB Blue was conceived. To date, the boys have released three studio albums and more than ten EPs.