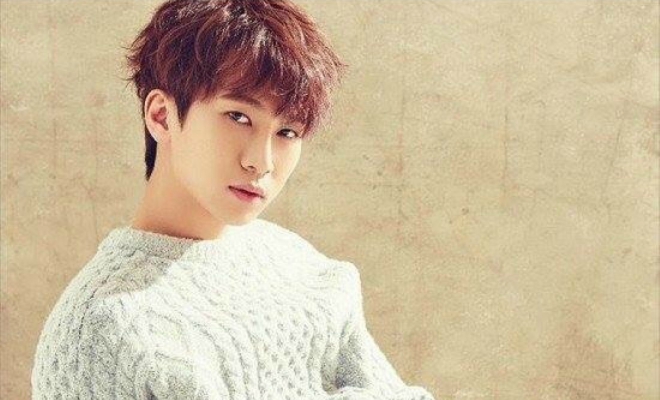 BTOB’s Seo Eunkwang is the next idol to join the army.

It is South Korean boy group BTOB’s turn to bid “see you again” to a member due to mandatory military service as leader Seo Eunkwang is set to enter boot camp this month.

Cube Entertainment confirmed on August 6 that its artist will serve as an active duty soldier on August 21. However, as per the idol’s request of a quiet enlistment, the specific time and place will not be disclosed. 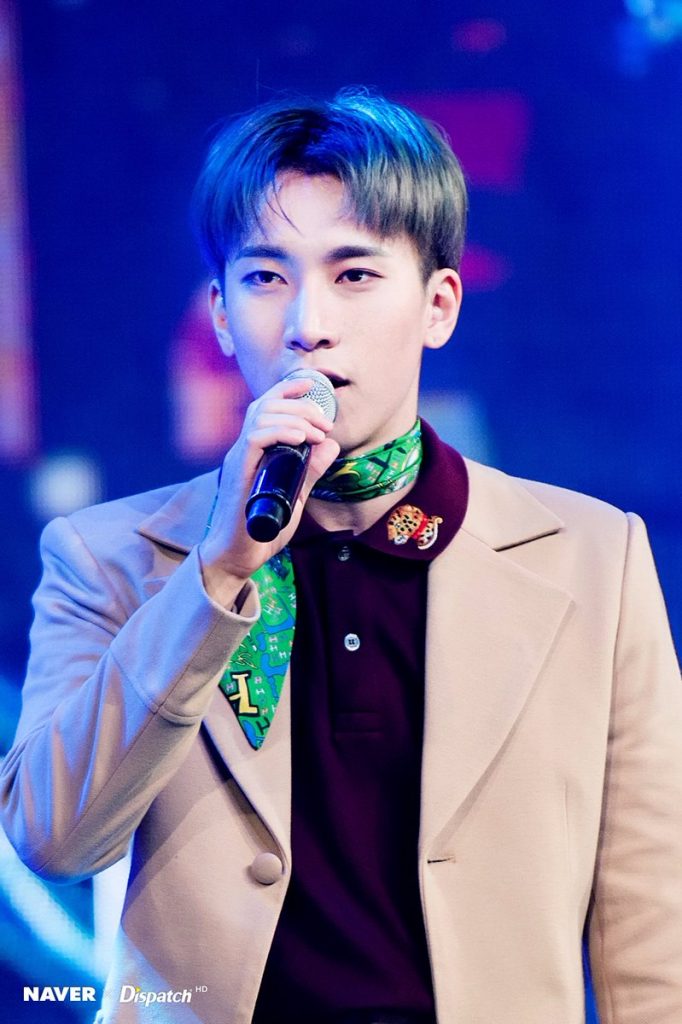 Seo also reached out to his fans regarding the news. Through Cube Entertainment, he apologized for surprising his fans with news of his sudden enlistment. “I have a lot of promises with my fans. I’m sorry about the promises I failed to keep,” he said.

The leader of BTOB, who was born in 1990, will be the first member of the boy group to enlist. 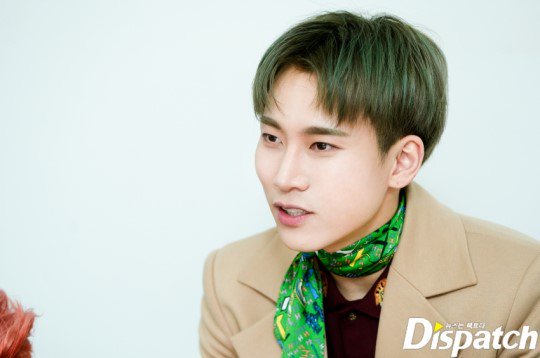 Seo has led the boy group since debuting in 2012 with the promotional single, “Insane”. Aside from music, the talented idol has also ventured in variety shows. Most recently, he joined Law of the Jungle in Mexico as a cast member.

He is also active in musicals since 2013 and has participated in productions including The Count of Monte Cristo, Hamlet, Three Musketeers, and Barnum: The Great Showman, among others.

Along with Hyunsik, Changsub, and Sungjae, the idol returned with a new song “When It Rains” as BTOB-Blue on August 2.

Seo’s final concert with his members will be the 2018 BTOB Time – This Is Us concerts on August 10 to 12 at the Olympic Gymnastics Arena. Although the boy group is set to be part of the lineup of the HallyuPopFest 2018, the idol will be unable to take part in the event scheduled on September 7 to 9 at the Singapore Indoor Stadium.