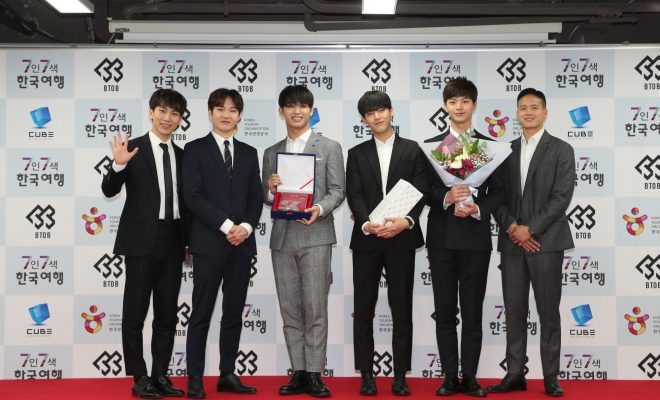 BTOB has been appointed as new tourism promoters by Korean Tourism Organization (KTO).

K-pop charmers BTOB were inducted on February 27 in Seoul as the newest advocates of South Korean culture to improve foreign relationship along with boosting tourist activities in the country. 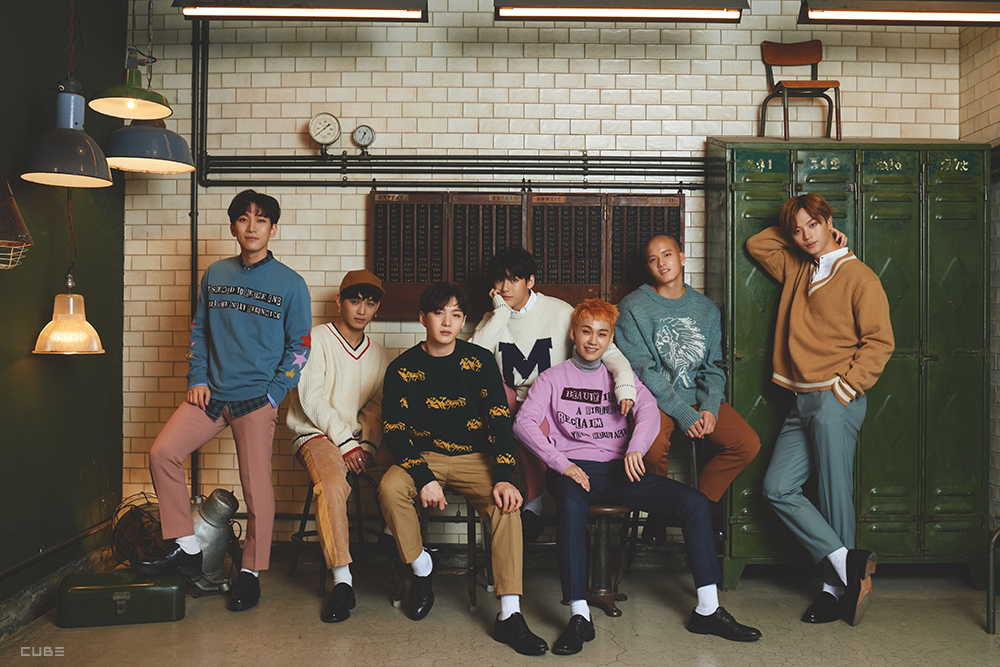 With this noble assignment, BTOB is set to represent “7 Colors of South Korea Trip”. It will focus on contents that will highlight Korean performances, traditional markets, sports, cruise, events, food, and exotic experiences. The seven members who are known for their varied animated personalities will cover the mentioned themes in encouraging the world to participate in the Korea tourism publicity events, including the creation of tourism promotional videos, brochures and leaflets.

Jung Jin Soo, team leader of KTO themed products, said that the organization has faith in the boy band’s popularity. It also looks forward to the colorful contents that will be spread widely by the newly commissioned KTO ambassadors.