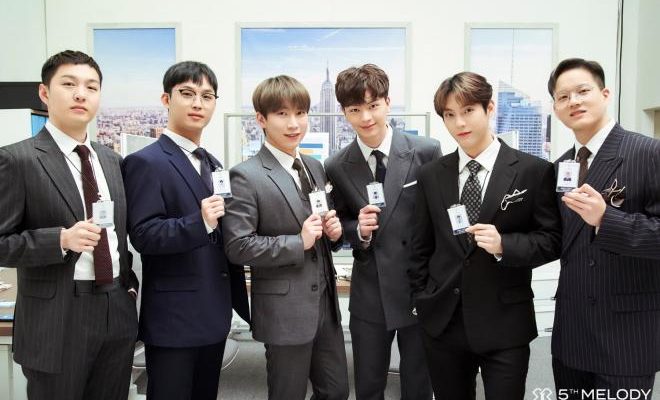 Talented K-Pop group BTOB is ready to conquer the music scene again as they announce their comeback happening next month!

After completing their mandatory military service, BTOB will soon make their highly-anticipated comeback as a full group with new music! 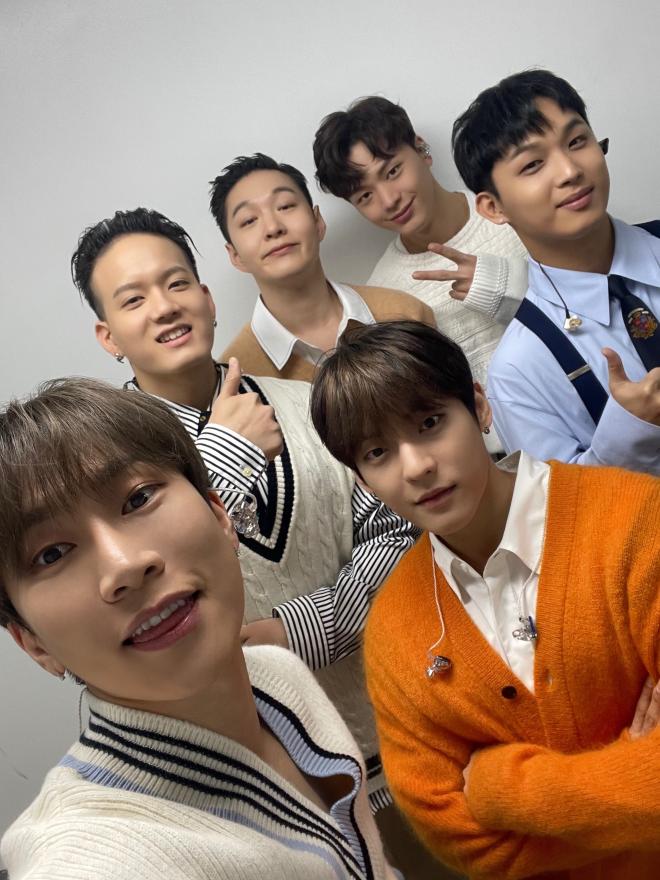 Cube Entertainment confirmed on January 27 that their prized boy band will make its return in just a few weeks. The agency added that BTOB is now prepping up for it, which will surely catch the attention of K-Pop fans, especially MELODYs, who have been waiting for a long time for this moment to come.

Other details regarding the boy group’s comeback will be released in the following days such as the title track, album name, concept, comeback date, and the whole feel of their newest offering.

This will mark BTOB’s first return as a whole after their discharge from the military. Eunkwang, Changsub, and Minhyuk completed their service in 2020, while Hyunsik and Sungjae were discharged in 2021.

It will also serve as the first group’s official music-related activity since they participated in Mnet’s survival show Kingdom: Legendary War and after they released their enthralling special album 4U: Outside and its lead single, “Outsider.”

The album dominated not only local charts but also international. These include the Gaon Chart, Billboard Japan, and Japan’s Oricon Chart. 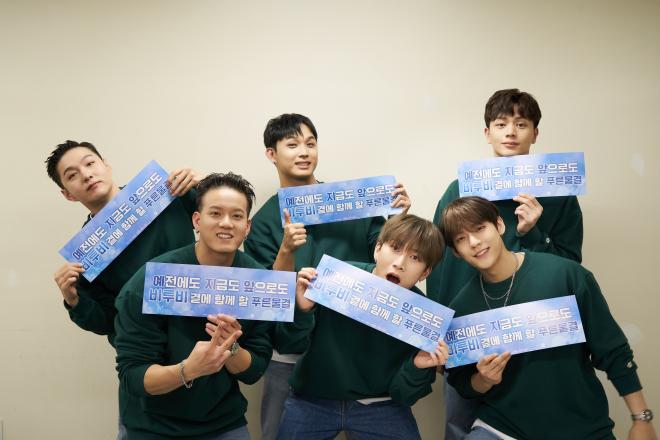 Moreover, BTOB’s newest offering is their latest album released as a full group after they unveiled their 11th mini-album, THIS IS US, in June 2018. They also held a fan meeting in December 2021, as a signal of a new beginning including doing activities together after a long time.

With this, expectations are now rising regarding what kind of image and sound the group will present, and what concept will they try to pull off this time.

As we all wait for BTOB’s exciting return, MELODYs can anticipate a lot of content from the members. Sung Jae will star in a new MBC drama titled Golden Spoon, which will air in the second half of 2022. Minhyuk is also the current DJ of KBS COOL FM’s BTOB KISS THE RADIO, which airs at 10 PM KST.