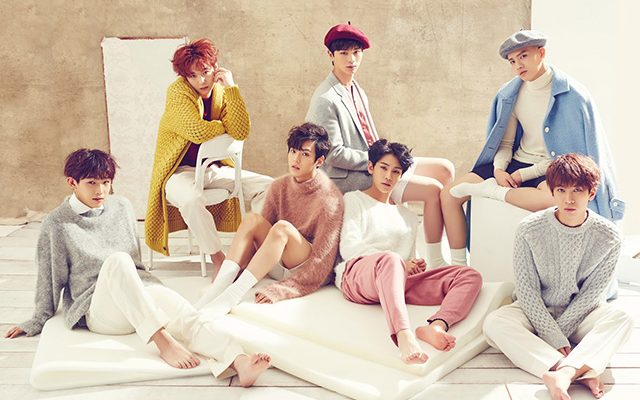 Cube Entertainment announced Thursday that BTOB will return to the music scene with a new EP titled New Man on November 7. A teaser image and detailed schedule for the comeback have also been unveiled.

The upcoming album’s title track will be BTOB’s first dance track released in two years, since You’re So Fly which was released in 2014.

The seven-member act, who debuted in March 2012, has consistently released ballads as their title tracks in order to distance themselves from dance-oriented K-pop boy bands. The ballad title tracks include It’s Okay, Way Back Home, and Remember That.

Check out the teaser images for New Man below: 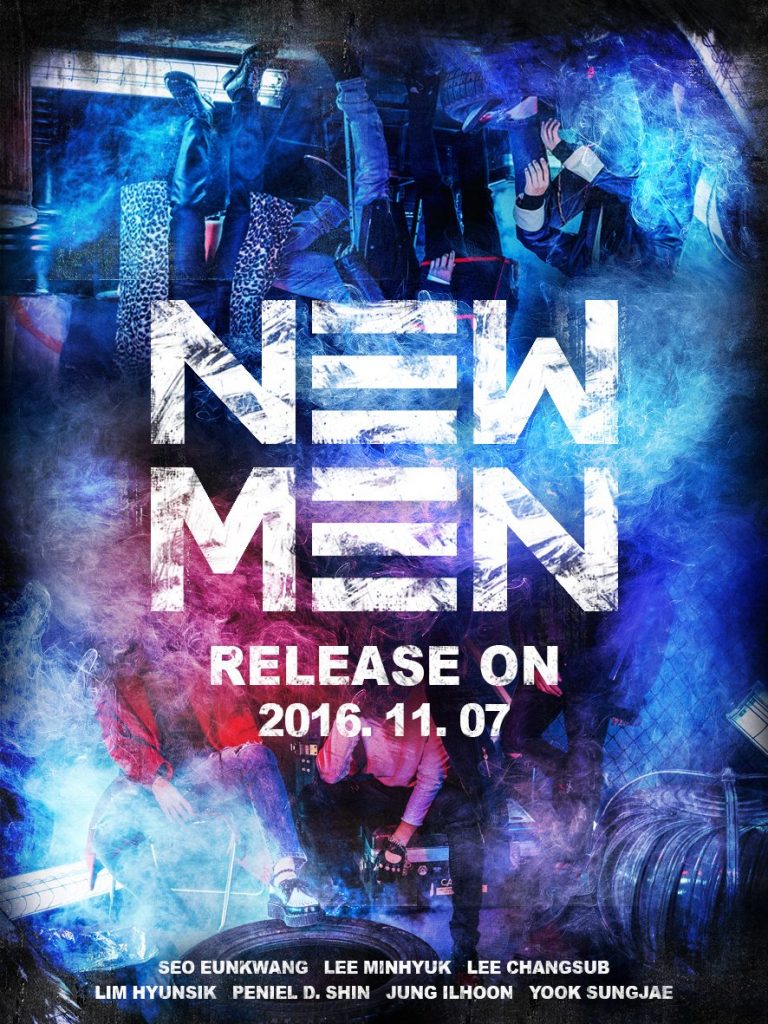 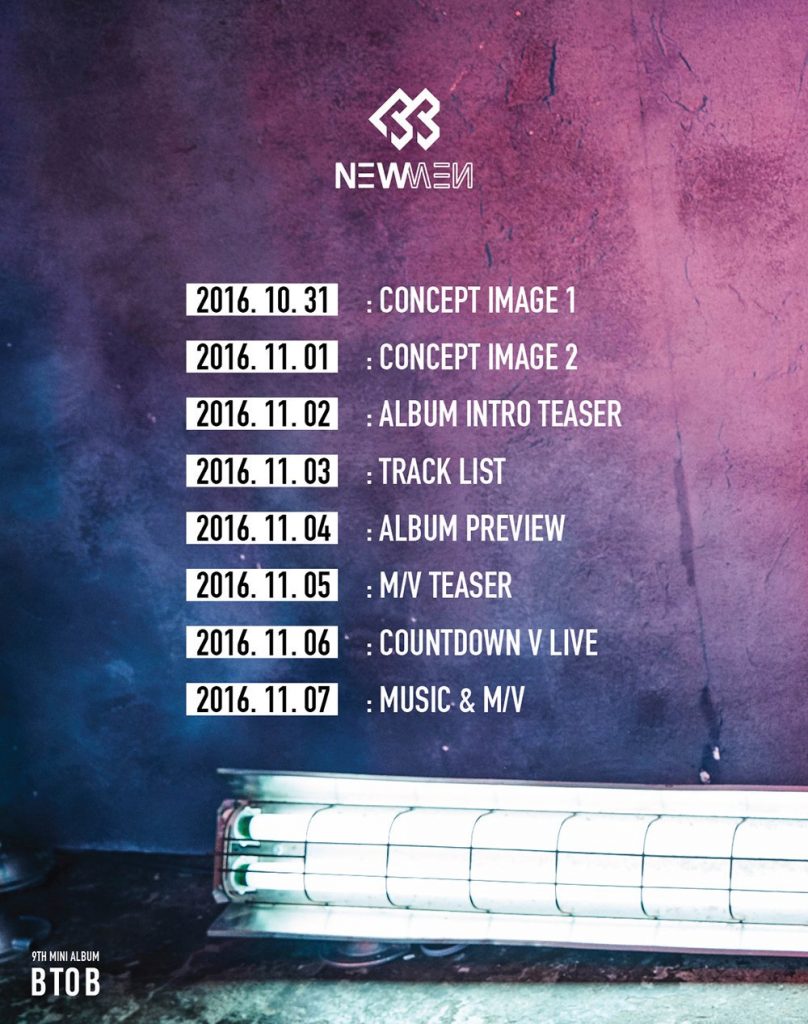