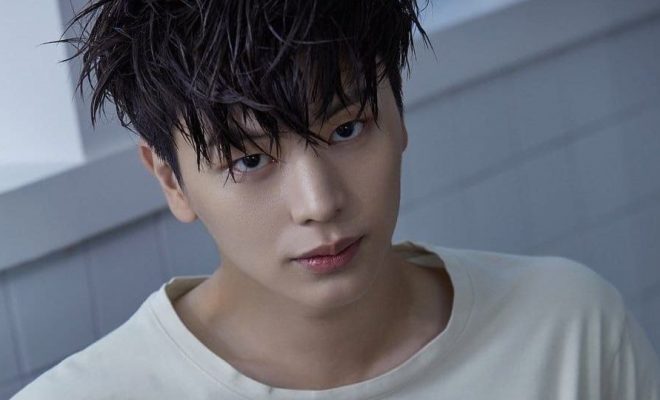 The perfect after-Christmas gift will be shared by BTOB’s Yook Sung Jae to Melodies!

BTOB’s Yook Sung Jae will be bringing a merry celebration for Melodies with the release of his solo digital single project beginning this Christmas season! 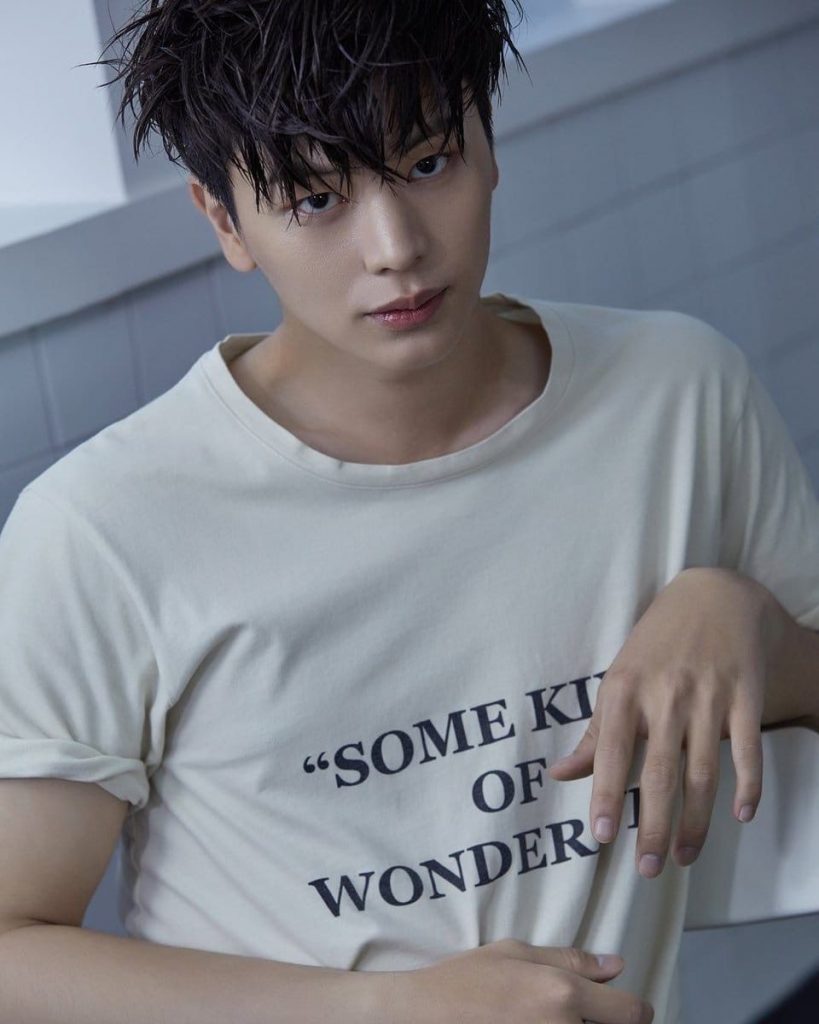 The voice of an angel will be filling the end of December soon as the BTOB vocalist announces his upcoming solo digital single project series and its nearing kick-off!

Called 3X2=6, the singer’s project will have him releasing two songs a month for three months, bringing on a total of six solo songs and thus explaining the project’s name. It is also noted that the project’s name is a wordplay on the BTOB member’s family name “Yook”, which sounds close to the Korean word for “six”.

The first single of the series, which is currently tagged as “3X2=6 Part 1”, is slated to drop on December 26 at 6 PM KST. A teaser photo which resembles a midwinter seashore was released on the group’s official social media accounts to hype the project up as well.

Back in August 2017, the singer participated in his group’s digital single project called Piece of BtoB, where each member released solo tracks of their own. For his part, Sung Jae shared the songs “Paradise”, which he personally composed and wrote by himself, and “Say It”. While the latter is a heartwarming ballad that reminds one of drama OSTs, the former takes a brighter tone and beautifully makes use of the singer’s ability to do falsettos.

We need your support! If you have enjoyed our work, consider to support us with a one-time or recurring donation from as low as US$5 to keep our site going! Donate securely below via Stripe, Paypal, Apple Pay or Google Wallet.
FacebookTwitter
SubscribeGoogleWhatsappPinterestDiggRedditStumbleuponVkWeiboPocketTumblrMailMeneameOdnoklassniki
Related Items3X2=63X2=6 Part 1BTOBYook Sung Jae비투비육성재
← Previous Story SEVENTEEN’s Jeonghan To Take Temporary Break Due To Health Issues
Next Story → DAY6 Lands Their First US Magazine Cover And Talks About Music And Culture In Interview Snippet