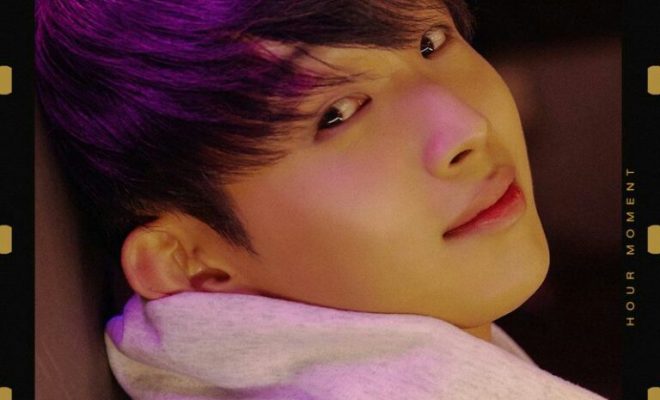 Melody, are you ready to have a little rendezvous with BTOB’s Hyunsik?

BTOB’s Hyunsik will be taking fans on a sweet rendezvous this October with his exciting solo debut – and his teasers promise an out-of-this-world adventure coming up ahead! 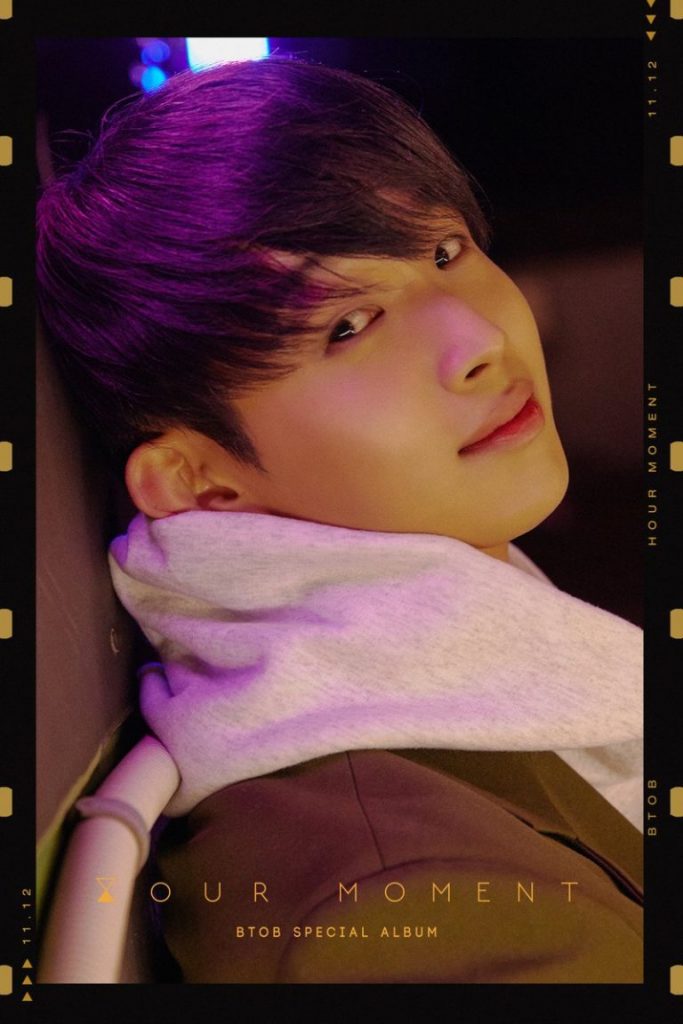 Marking the multi-talented BTOB member’s beginning of his venture as a soloist since he debuted with the group in 2012, the new mini-album titled Rendez-Vous is already raking in huge anticipation from Melody all around the world as it paints a stellar showcase of the singer’s capabilities of standing as a solo artist!

His debut music video will also drop on October 14 at 6 PM KST. Earlier, the singer had shared two teaser photos about Rendez-Vous which both highlight a space concept, as well as a title spoiler delivered by Hyunsik himself.

In line with the release of Rendez-Vous, the BTOB member will hold his solo showcase at the Blue Square iMarket Hall in Seoul on November 2 and 3.

Tickets will be available via Interpark, starting on October 1 for its exclusive fan club pre-sale and October 7 for the general ticket selling. 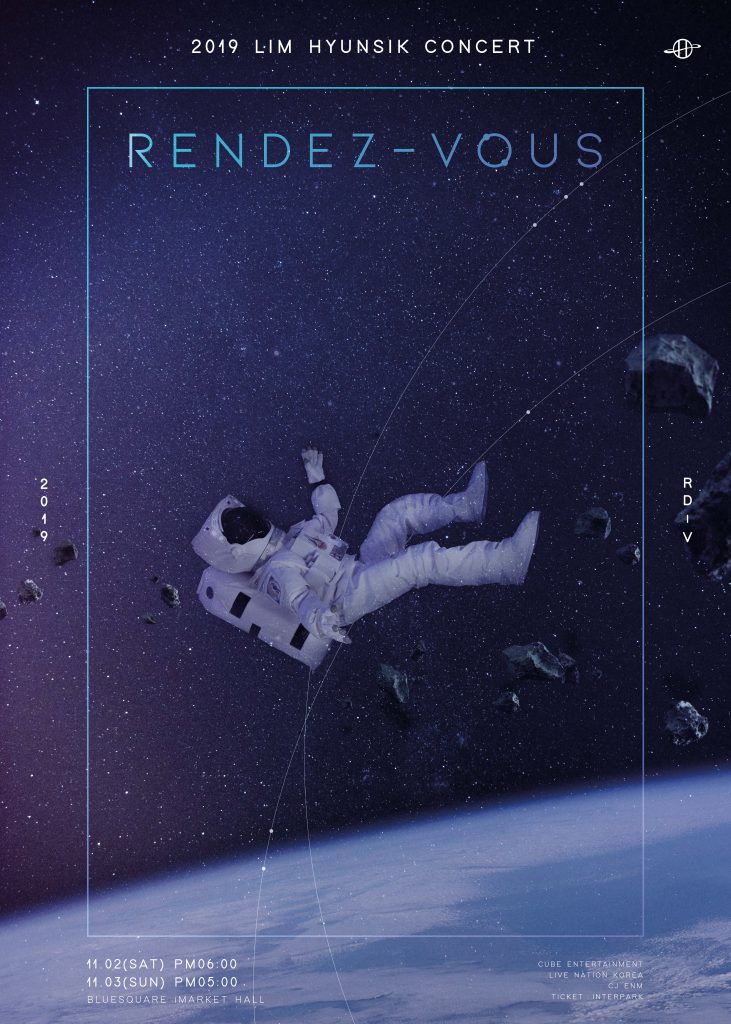 In 2017, fans were able to see Hyunsik shine on his own through BTOB’s project with each member releasing a solo single every month. For his turn, the singer released the song “SWIMMING” which also came with a music video in July.

Not only has he shown his vocal prowess as a member of BTOB, but he has also displayed his talent in composing and writing lyrics for their songs. Among his works were the tracks “Missing You” and “Only One For Me” – both of which are very well-loved by fans.