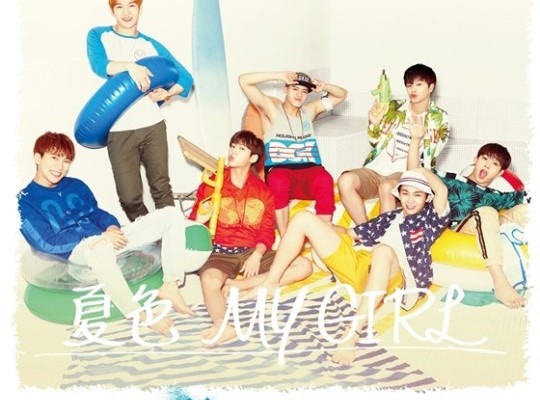 According to Japanese biggest Music Record Tower Records on August 26, BTOB, who released its 2nd original Japanese single My Girl on August 19, has achieved a good result in album sales, as the group topped Tower Records’ Weekly chart from August 17 to 23.

On the day of its release, more than 85,000 copies of the single was sold. Since then, the sales have been rising steadily, surpassing local Japanese famous artists in current charts. 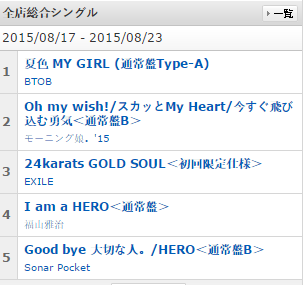