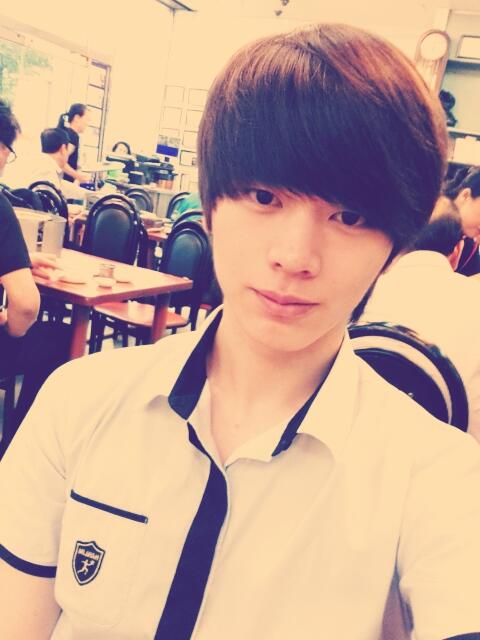 BTOB’s Sungjae asks Ilhoon not to take photo of him?

The youngest 95-liner, Sungjae of BTOB, had a great Friday as he brought laughter to fans with his adorable silliness.

On July 26, Sungjae tried out the all-time funny gag which has been circulated over the internet. This gag is basically about boyfriend claiming his girlfriend who is trying to snap picture of him, but it was actually taken by the boyfriend himself as the reflection behind show it all (Internet version). Let’s check out how it is done by Sungjae.

He first uploaded a picture onto BTOB’s official Twitter account, commenting: “Ah, Ilhoon-hyung, I said not to takeㅡㅡ annoying ㅡㅡ.” The uploaded photo might seemed to be a self taken picture at the first glance, but if you take a deeper look, it was taken on his own by the glaring reflection of the television screen behind him. 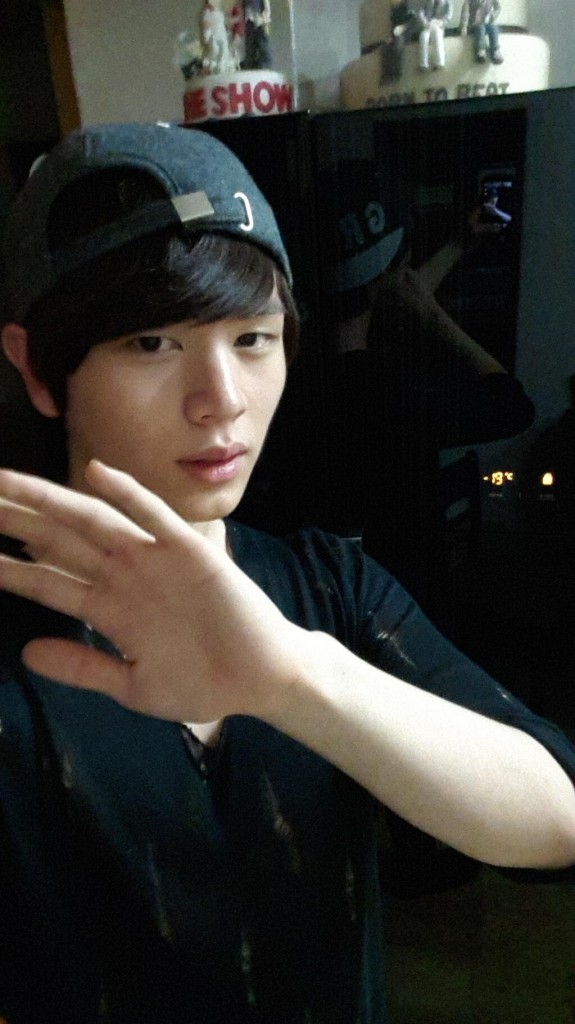 The fun time did not just stop there. He continued to entertain the fans with a new photo and caption, “It’s really not me this time, both of my hands are here….please stop taking(pictures)….ㅜㅜ.” 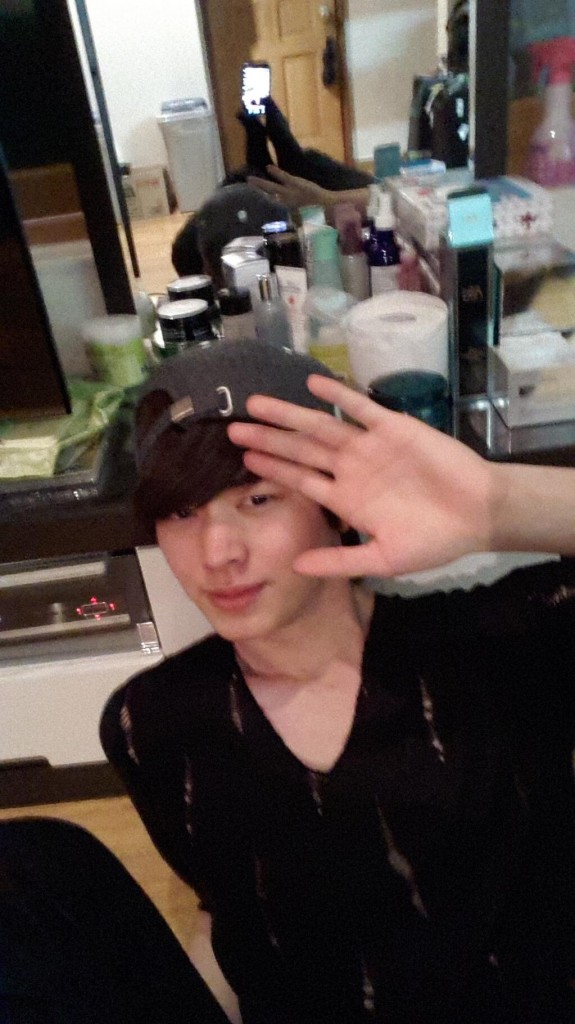 Instead of a TV screen, he got caught by the mirror reflection this time. In the progress of entertaining fans with his humor, he has also seemingly picked up a new skill; taking pictures with his feet.

Cutie Sungjae has definitely brighten up your day with his silliness, isn’t it?

FacebookTwitter
SubscribeGoogleWhatsappPinterestDiggRedditStumbleuponVkWeiboPocketTumblrMailMeneameOdnoklassniki
Related ItemsBTOBsungjae
← Previous Story Alexander talks about his new movie, U-KISS and life lessons
Next Story → A-PRINCE teaches you how to do the ‘Crab Legs Mambo’