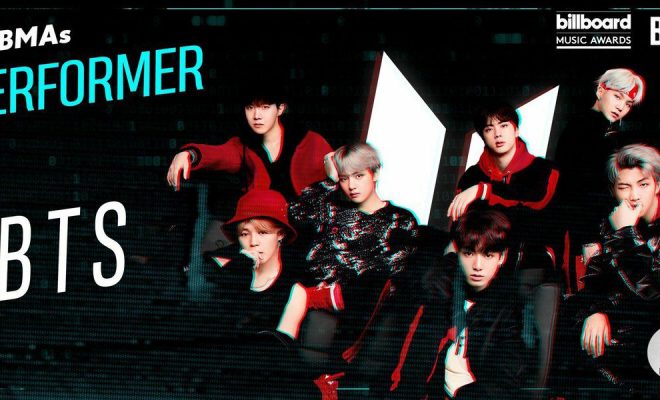 BTS To Perform At Billboard Music Awards This Year

Yes, this is not a drill! Clear your schedules for May 20 as BTS announced they will be performing at 2018 Billboard Music Awards!

After so much teasing on social media, the BBMAs and BTS finally confirmed on April 24 that the group will be performing at the award ceremony.

Despite attending the awards show last year, this will be the first time they will take on the stage as performers – and they are set on making it huge.

The Bangtan boys will be making their comeback and dropping their newest full-length album Love Yourself: Tear on May 18, two days before the awarding ceremony.

In time with this, they also revealed that their BBMAs performance will be the world television premiere of their new single. Fans are more than excited to hear this news and quickly shared delight for the group on social media.

The hype for the K-pop group’s upcoming performance has been building up ever since fans realized the timing of the comeback and the awards show coincided with each other.

The BTS ARMY had been anticipating an official announcement – and to say that the BBMAs’ confirmation was a dream come true is an understatement.

The hashtag #BTS_BBMAs immediately took off to the number one spot on Twitter’s top trending list worldwide. 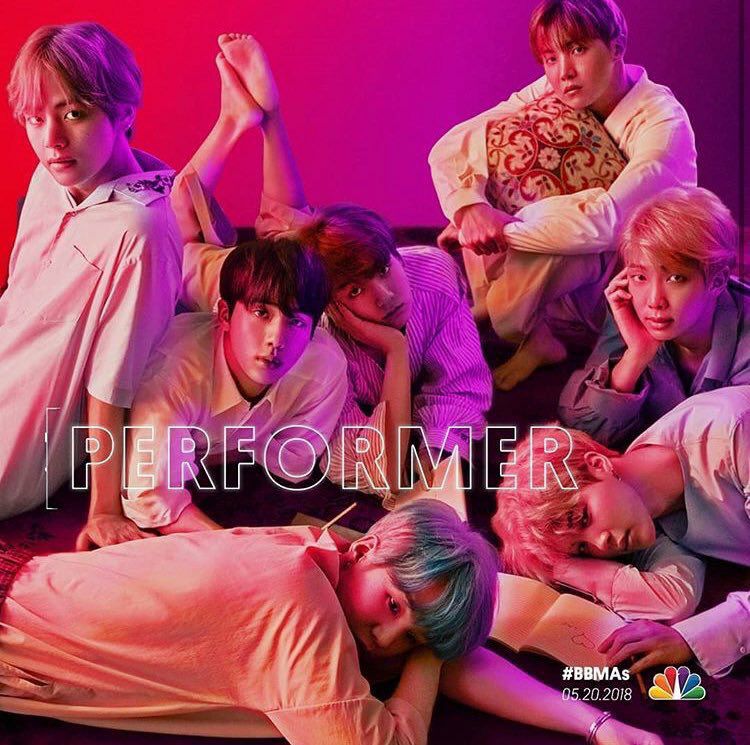 The septet is nominated for the Top Social Artist category again this year, after bagging the award in 2017. They are going against huge international artists, namely, Justin Bieber, Ariana Grande, Demi Lovato, and Shawn Mendes, and are in hopes of making a second consecutive win.

Their victory made history in the music scene as they became the first ever K-pop group to receive an award from the BBMAs.

The group will be joining the star-studded lineup of previously announced performers and hitmakers Camila Cabello, Dua Lipa, and Shawn Mendes.

This isn’t the first time Jin, Jimin, Taehyung, Jungkook, Suga, J-Hope, and Rap Monster would be performing at an international awards show.

They made their American television performance debut at the American Music Awards in November 2017.