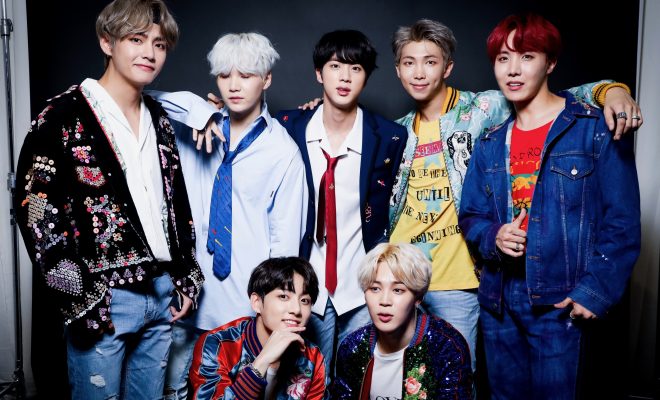 BTS To Be Absent From 2018 iHeartRadio Music Awards

BTS wants to spend all the time to prepare for their new album.

On March 7, an official from BTS’s agency Big Hit Entertainment stated that the group will not attend 2018 iHeartRadio Music Awards, which is scheduled to take place on March 11 at the Forum in the US.

The source also gave reasons for the band’s absence at the upcoming ceremony, saying: “We know that there is a lot of interest at 2018 iHeartRadio Music Awards. Unfortunately, BTS is currently busy with many activities to prepare for its upcoming album. The group’s fans are giving supports to the coming ceremony. No matter what the result is, we sincerely appreciate it.”