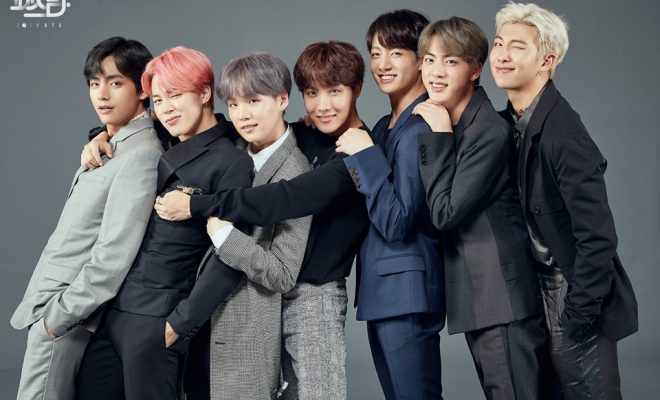 Creating new milestones in Korean music history, BTS adds another feather to their name. Their album, Love Yourself: Answer, becomes the first album by a Korean artist to chart in the Billboard 200 for a year. 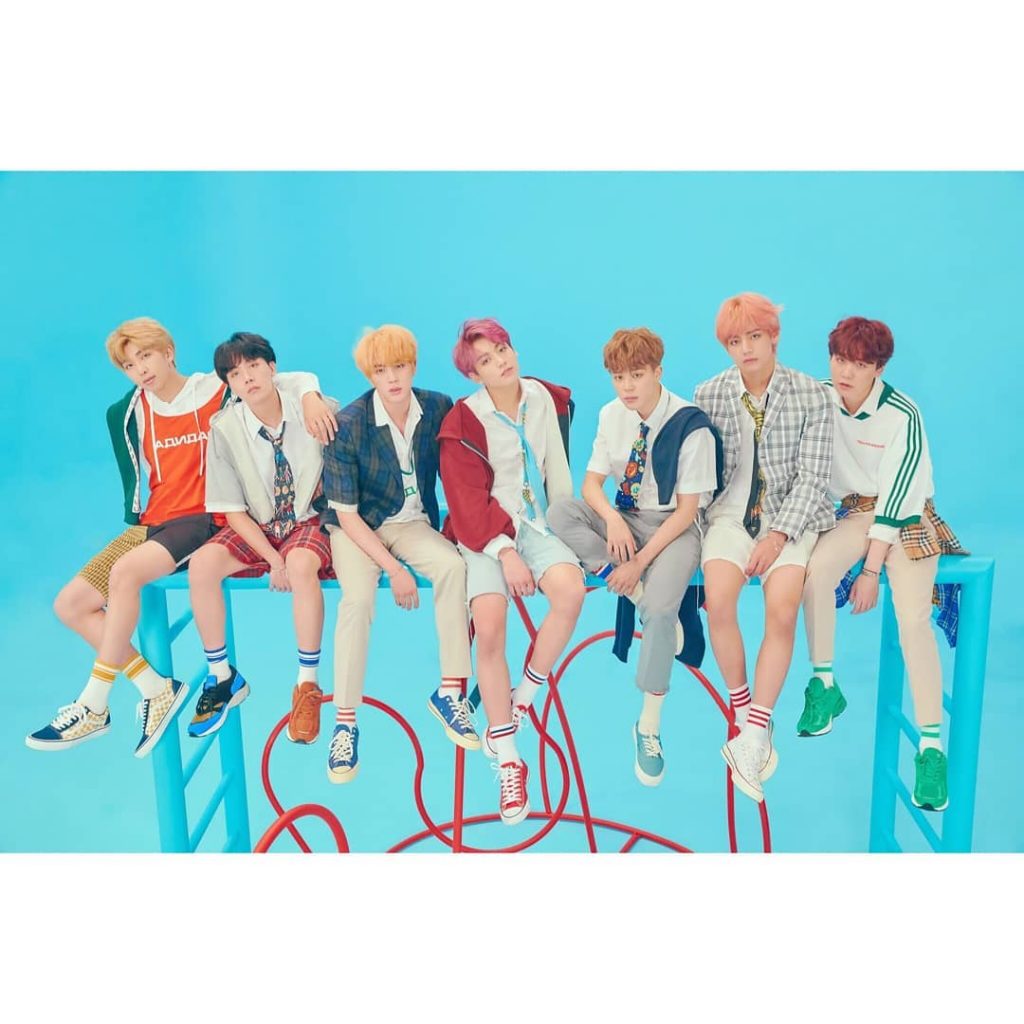 Love Yourself: Answer is a re-packaged album that was released last year in August. On November 6, Billboard had announced that the album had re-entered the Billboard 200 chart ranking 165th.

This marks the album’s 52nd non-consecutive weeks at the chart, thus becoming the first Korean album to achieve this landmark. The album also topped the chart last year in September after its release.

In terms of making history at the Billboard music charts, BTS go way back to 2016 as their full-length album Wings became the first album by a Korean artist to have charted at the Billboard 200 for two weeks.

They broke this record with their later releases as their album Love Yourself: Her charted for 44 consecutive weeks. Other than that their solo releases too were well-received as member J-Hope’s mixtape Hope World too, charted for two weeks.

According to Nielsen Music, after this week, Love Yourself: Answer will have earned 1.1 million total equivalent album units thus making it eligible for platinum certification.

BTS’ latest album Map Of The Soul: Persona, which released earlier this year in April is also charting at 145th in Billboard 200 for its 25th non-consecutive week.