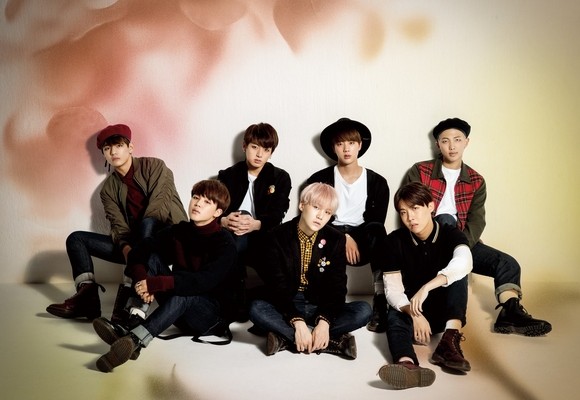 BTS have released a series of four charismatic jacket images for their coming Japanese album.

The group is reported to be dropping its 5th Japanese single album I Need U on December 8. The album will consist of the Japanese versions of I Need U and Dope. The third track Fun Boys will only be included in the normal edition and the BTS Shop edition.

The single will be released in four different formats: 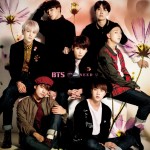 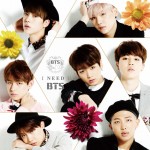 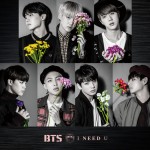 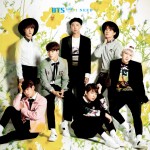 In the photos, the BTS members exude their overflowing charms as they pose with different kinds of vibrant flowers in the Loppi・HMV limited edition, as well as with the photoshopped flowers in the remaining three versions.

In related news, BTS will also release their BTS 2016 SEASON’S GREETING on December 9.