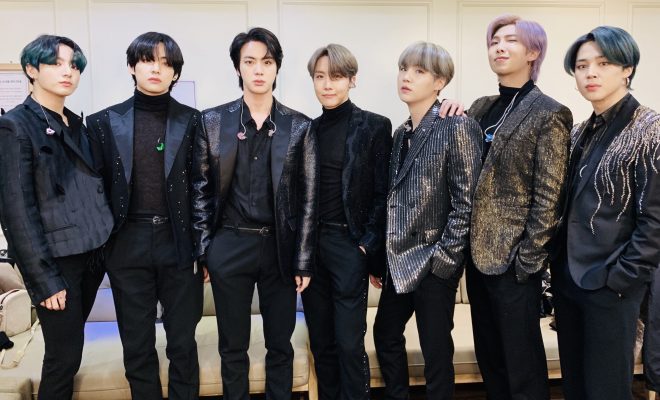 Asides from supporting their favorite group, ARMYs are also charitable people with a positive influence.

BTS fans, also known as ARMY, just contributed the same amount of donations as BTS in support to Black Lives Matter. The fandom has been raising their voices in support of the cause since the very beginning. The speed of fundraising further heightened after the news of BTS’ donation was announced. 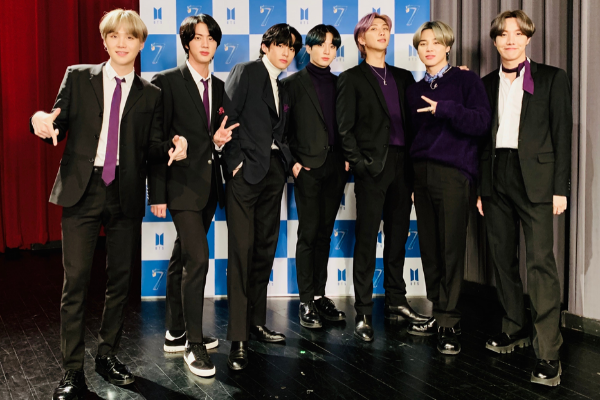 Previously, BTS had also tweeted on June 4, in support to Black Lives Matter.

We stand against racial discrimination.
We condemn violence.
You, I and we all have the right to be respected. We will stand together.#BlackLivesMatter

Then on June 7, media outlets reported that BTS and their agency BigHit Entertainment had also donated 1 million USD. (1.2 billion won)

After the revelation of BTS’ donation, ARMYs started spreading the hashtag #MatchAMillion, to raise awareness while also donating as much as they could. Within a short duration of time, ARMYs matched forward and surpassed the amount of 1 million USD.

According to One in an ARMY, a donation project account run by BTS fans, the amount donated by ARMY all over the world exceeded 1 million USD on June 8. In the first 24 hours, ARMYs raised donations over $817,000. The number of people who participated in the donation as in the afternoon of June 8, was over 37,000.

It's really amazing to see so many of you coming together to support #BlackLivesMatter. Thank you so much to everyone who donated, shared, used the hastag and helped by any means to make this possible! pic.twitter.com/FqUNfsWsIz

Previously, on June 1, One in an ARMY, had shared a card to their account that tracks donations. It also allows users to split their donations across multiple organisations such as Black Lives Matter Global Network, The Marshall Project, American Civil Liberties Union (ACLU), and more.

In the press release posted on the SNS, One In An Army said that they have operated large projects before, but support for this project was overwhelming.

This is not the first time that the BTS fandom had supported for a good cause. ARMYs have been very powerful in donations, which also proves their strong unity and big hearts.

Earlier, when the news that BTS Suga donated to prevent the spread of COVID-19 was announced, fans’ follow-up donations flooded to Hope Bridge National Disaster Relief Association. Additionally, when BTS’ Seoul concert was cancelled due to the pandemic, ARMYs donated their cancelled ticket refunds, thus raising a huge amount.