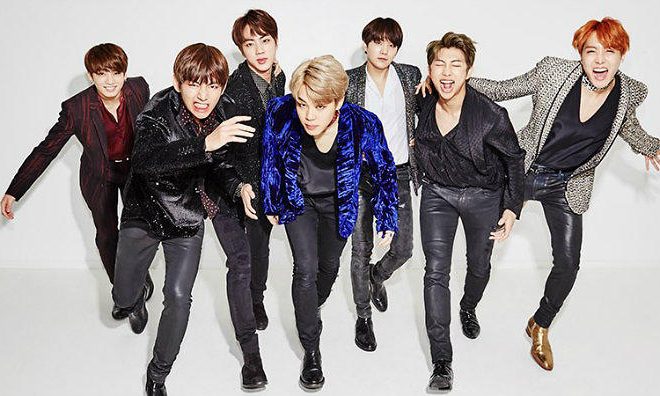 Precisely the reason why BTS is always praised as K-POP sensation.

Earlier on, in an official statement, Big Hit Entertainment announced that BTS would not attend iHeartRadio awards, which took place in America on March 11 due to its hectic schedule. In spite of that, the group still bagged home the most honorable prizes at the event.

Specifically, the band overwhelmed many global stars and groups such as CNCO, PRETTYMUCH, The Vamps and Why Don’t We to be the ultimate winner of the Best Boy Band Award. Apart from that, it also overtook EXO, Ariana Grande, Justin Bieber, and Selena Gomez to become the owner of the Best Fan Army Award.

Right after the event, the boys posted a video on Twitter to send thankful messages to their loyal fans. On behalf of the group, leader RM showed his excitement by saying: “We congratulate BTS ARMY for receiving the Best Fan Army award. You deserve every bit of this award.”

You did it #BTSArmy! Congratulations on winning the @tacobell #BestFanArmy Award at our #iHeartAwards2018. And now a message from @BTS_twt! ?? pic.twitter.com/sdLwEpoMDB