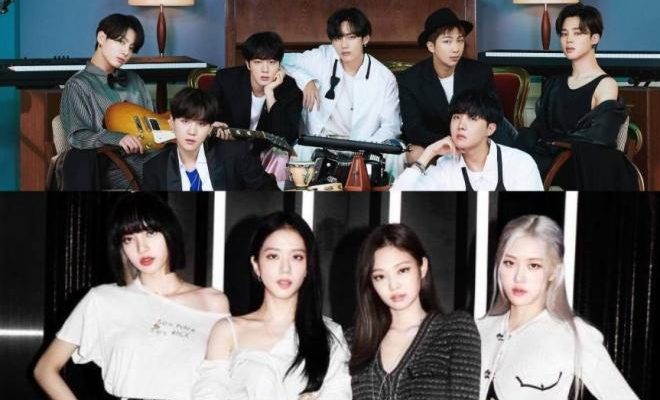 Showing their impressive global popularity, well-loved idol groups BTS and BLACKPINK are announced as nominees for Time Magazine’s “Person of the Year” this 2020. 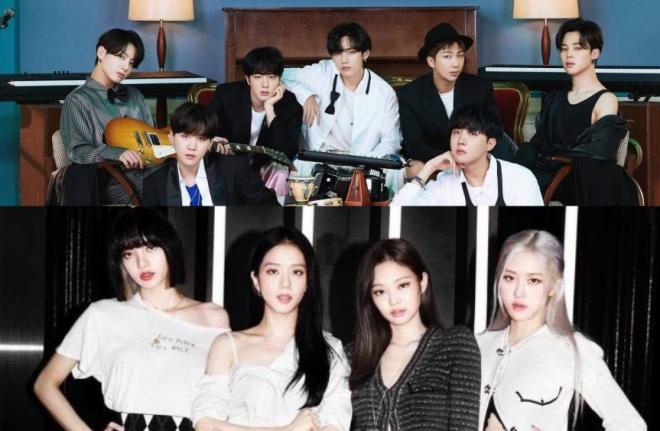 The renowned American current affairs magazine has recently revealed the list of nominees for this year. BTS and BLACKPINK are the only K-pop acts to enter the poll. Other famous personalities who are nominated include Joe Biden, the President-elect of the United States, Pope Francis, the head of the Catholic Church, Brit Benneth, an author, among many others.

The voting for the said category has officially started on November 25. Moreover, fans should watch out as the announcement of winner will be on December 10, CST.

Meanwhile, in related news, BTS also snagged a nomination for the 2021 Grammy Awards. Through their record-breaking bop “Dynamite”, the group is vying for the Best Pop Duo/Group Performance category.

Additionally, the group bagged two trophies at the 2020 American Music Awards. They continue to hold the crown as the Top Social Artist for three years in a row now and the Best Duo or Group – Pop/Rock for the second consecutive year.

The femme fatale group BLACKPINK is also raking an amazing accolade in the global music scene. Popular media company Variety announced that Jennie, Jisoo, Rose, and Lisa will be receiving the award for Group of the Year next month. This is the first time for the quartet to achieve the title.