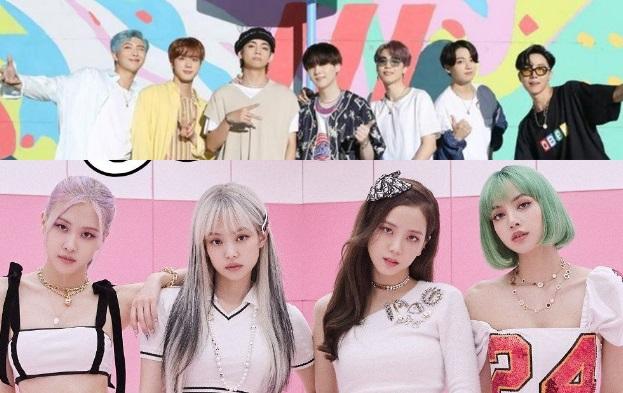 Congratulations to BTS and BLACKPINK!

Recently, the American pop culture magazine released the rankings for the 50 best songs this year.

Coming in at 7th place is BTS’ record-breaking bop “Dynamite”. Rolling Stone recognizes the track’s historic feat on Billboard Hot 100 while also saying that the single is “unmistakably the sound of BTS, tapping into the spirit of Eighties disco”. 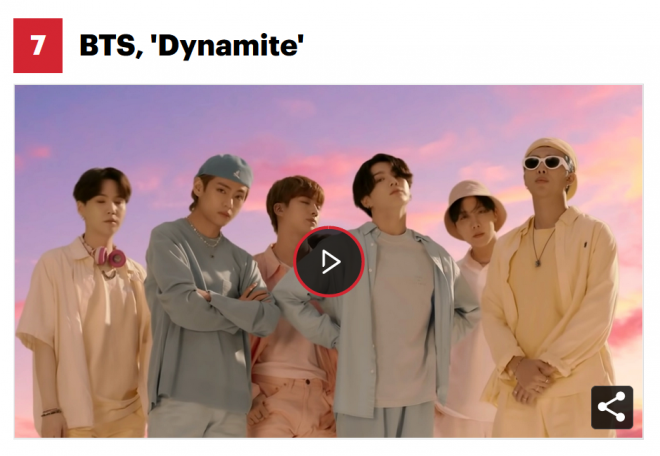 Additionally, BTS’ Map of the Soul:7 also made it on Rolling Stone’s “Top 50 Best Albums of 2020”. The septet’s hit album came in at No.16. Remarkably, they became the only Korean artist to enter the said annual list.

BLACKPINK took the No.13 spot with “Ice Cream”, their summer collaboration single with Selena Gomez. According to Rolling Stone, the femme fatale quartet made their power on the American airwaves, with a big assist from top female soloists Selena Gomez and co-writer Ariana Grande. 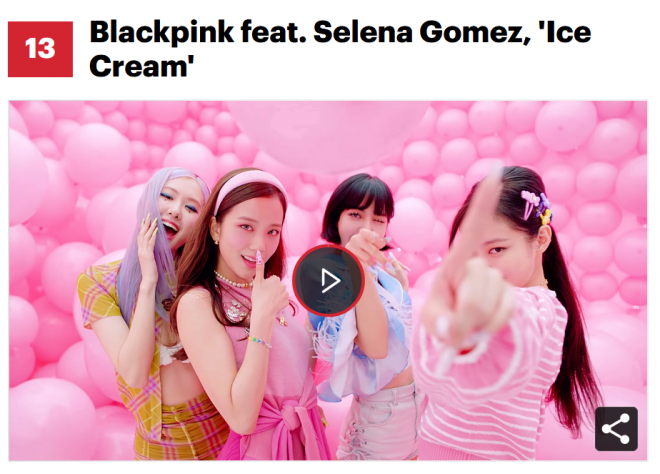 Meanwhile, in related news, the two well-loved idol groups are also vying for Time Magazine’s “Person of the Year”. The announcement of winner will be on December 10, CST.