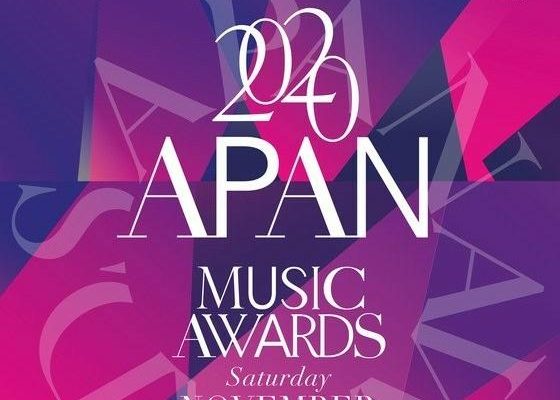 It will be a celebration of exceptional talents in the Korean music industry as the APAN Awards gears towards the music scene.

On October 30, the APAN Awards introduced the first ever APAN Music Awards, its award ceremony dedicated to K-pop music.

The Korean Entertainment Management Association, locally referred to as Yeonmaekiyo, has the honor to select the winners. Yeonmaekiyo is composed of different managements and agencies in the Korean music industry, who are instrumental in the development of South Korea’s popular culture and arts. 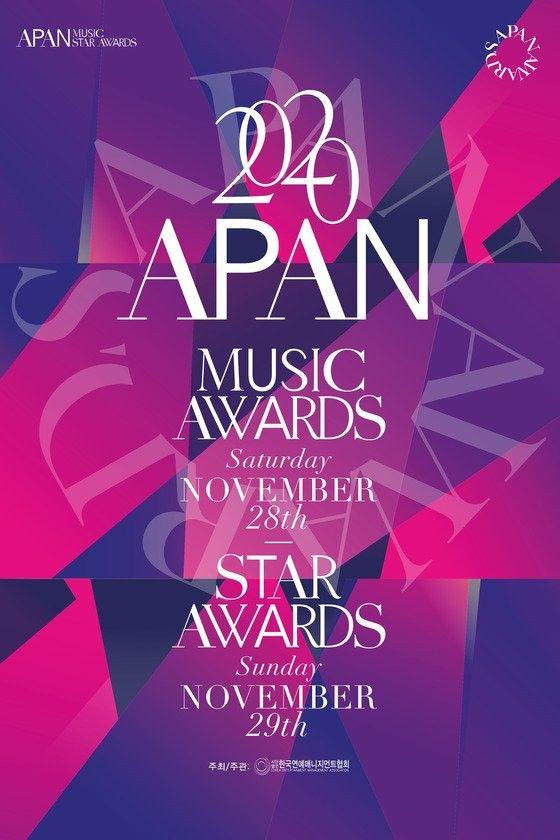 Gathering Of The Brightest K-pop Artists

The APAN Music Awards consists a total of 10 categories. 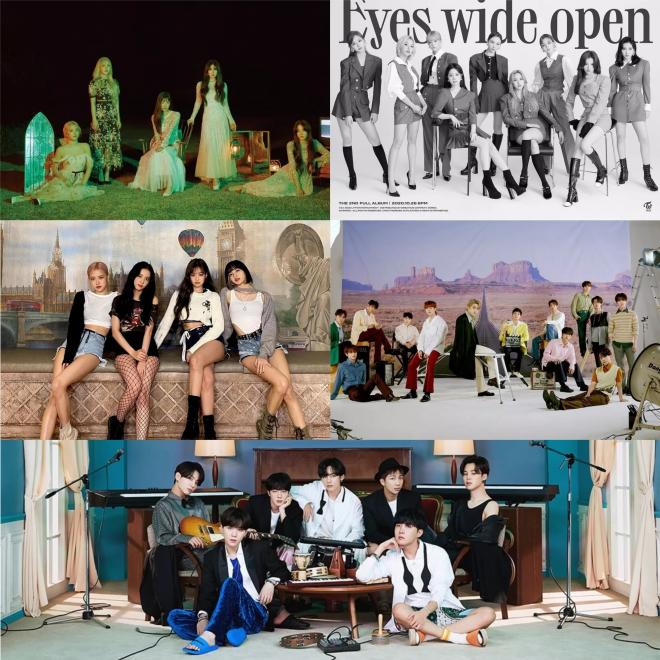 In addition to the individual honors, the award-giving body will be choosing the APAN Top 10. This is an elite selection of the 10 best musicians who have produced the best and most impactful Korean pop songs this year. A comprehensive criteria for judging will determine the winners. Album sales, music sales, popularity voting, and critical review by an esteemed jury are the main basis for the selection of the awardees. 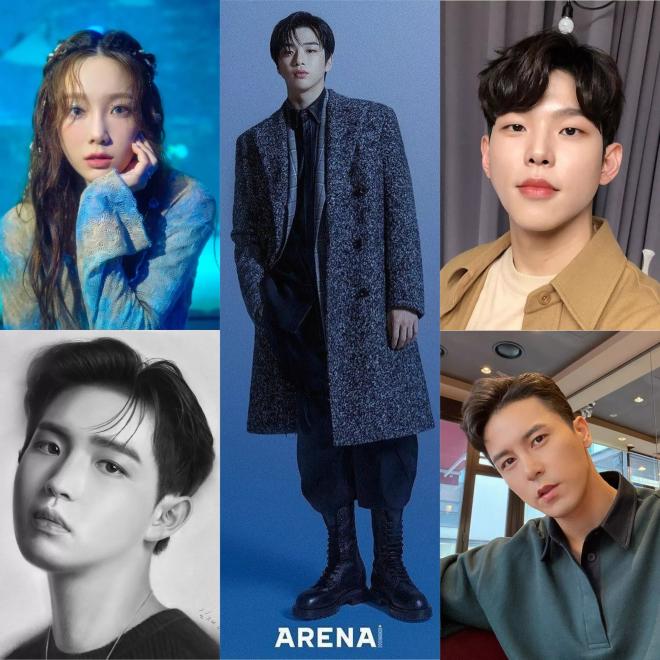 An Institution In Entertainment Recognition

Impressively, the APAN Music Awards leaps into the global limelight in its maiden year. It aims to connect fans with the brightest K-pop artists of this generation by simultaneously broadcasting live in 200 countries.

Meanwhile, the APAN Star Awards Committee has been annually screening all the dramas aired in every Korean network. This committee is a group of highly respected figures, who have pioneered the emergence of the Korean Wave into the international stage.

The APAN Awards Executive Chairman for this year, Chairman Son Seong Min, looks forward to the event’s positive impact to the public. “This awards ceremony is for K-pop, Korean stars standing at the center of Korean Wave culture, Korean people exhausted from Covid-19 pandemic and fans all over the world who love Korean Wave. We will do our best to prepare for an awards ceremony that comforts and encourages the mind and body.”

Meanwhile, the APAN Music Awards will hold the awards ceremony on November 28. The APAN Star Awards, on the other hand, falls on November 29.