Jonghyun’s fans and fellow artists are still in huge shock after his sudden passing.

On December 19, the wake of SHINee’s Jonghyun took place in Room 20 at a funeral hall of Asan Medical Center, Songpa-gu, Seoul. 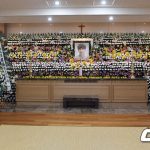 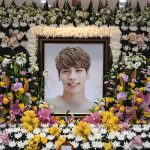 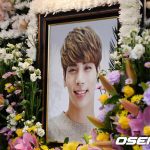 His labelmates SNSD, BoA, Red Velvet, NCT and fellow artists BTS, VIXX, IU, and more were spotted visiting the mortuary to pay their last respects to the deceased. 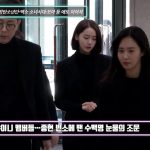 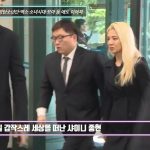 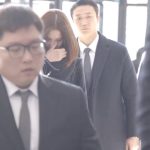 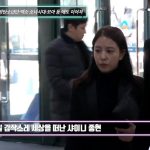 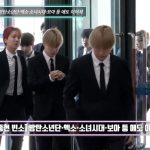 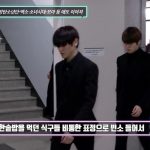 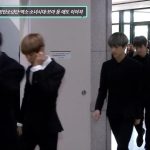 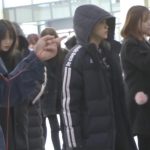 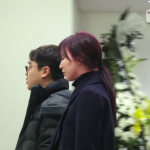 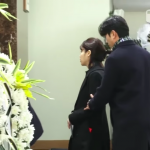 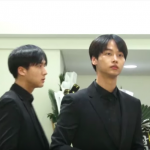 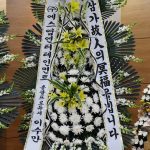 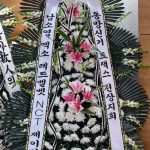 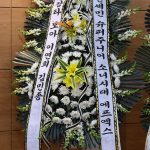 The late singer’s funeral will be privately held on the first floor of Asan Medical Center. The coffin rites and funeral procession are set to take place at 0:25 a.m on December 20 and 9:00 a.m on December 21, respectively. 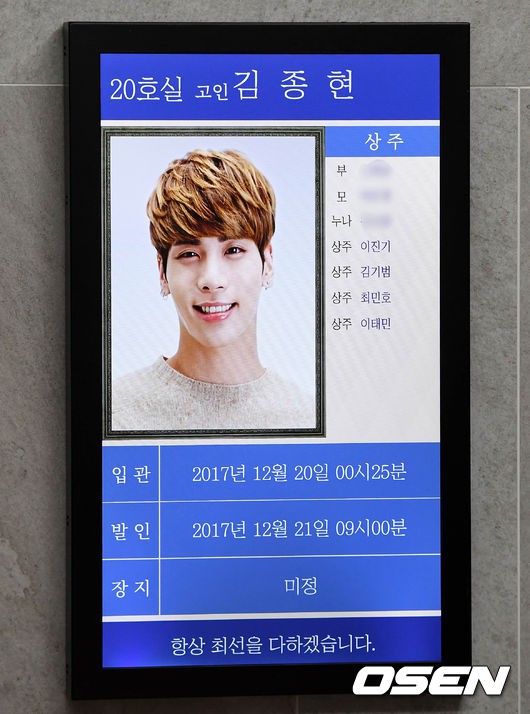 The remaining SHINee members Onew, Key, Minho and Taemin will be taking the role of chief mourners at their groupmate’s funeral.

Hundreds of fans flocked to the memorial venue to send the last greetings to their beloved idol. Many wept in silence, while some who broke out wailing were consoled by fellow fans. 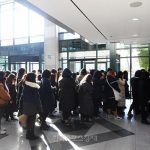 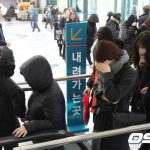 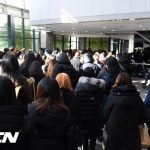 Meanwhile, Jonghyun was found dead at his apartment in Cheongdam-dong, Seoul with the coal briquette burning on December 18. He left a painful suicide note saying deep depression led him to decide to end his life.

SM Entertainment later posted a photo of him singing on the stage in remembrance of the late talented artist, with words: “Jonghyun, who loved music more than anyone else, who enjoyed performing onstage, and who loved to communicate with fans through his music, is the greatest artist. We will always remember you.” 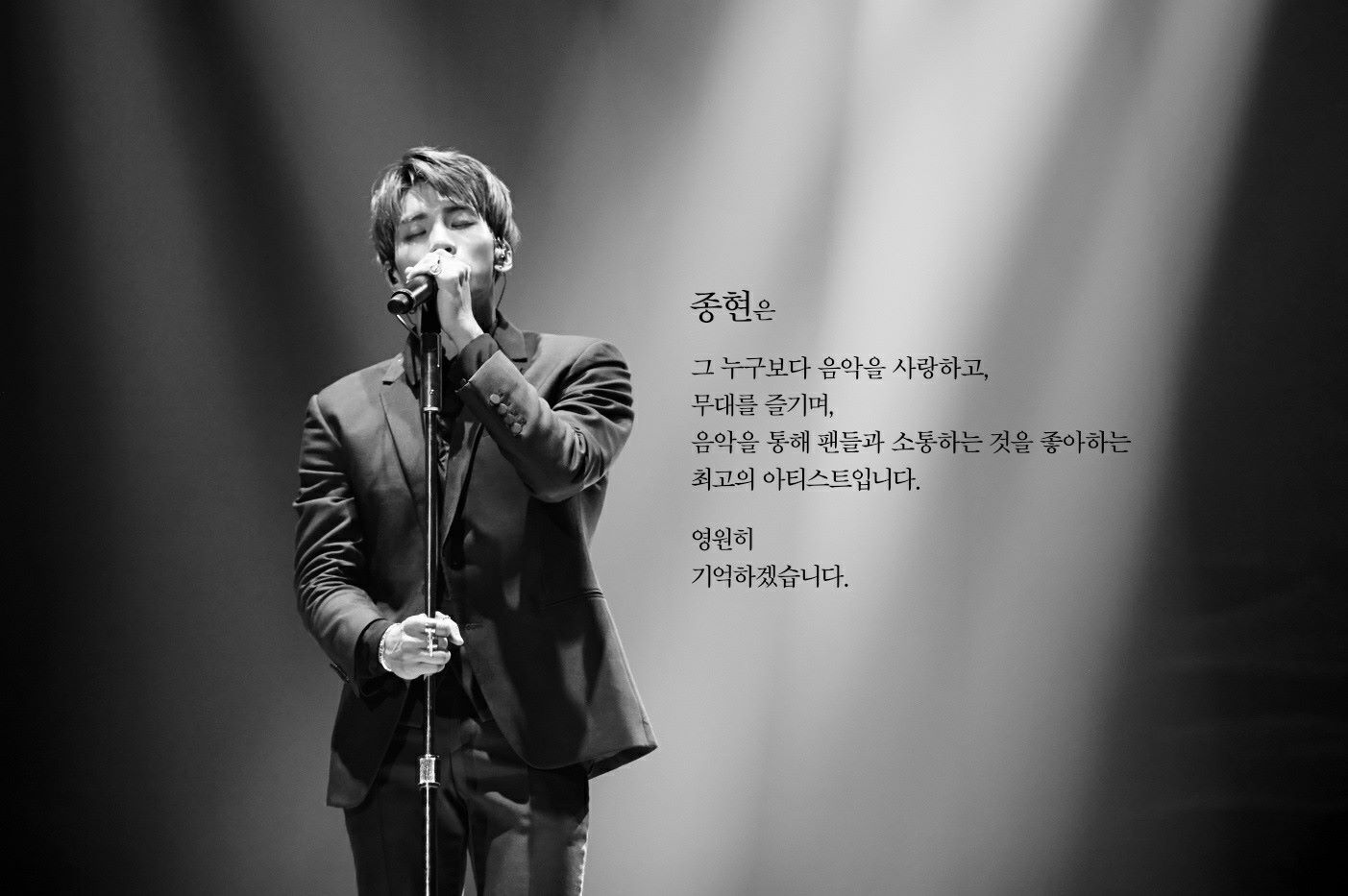