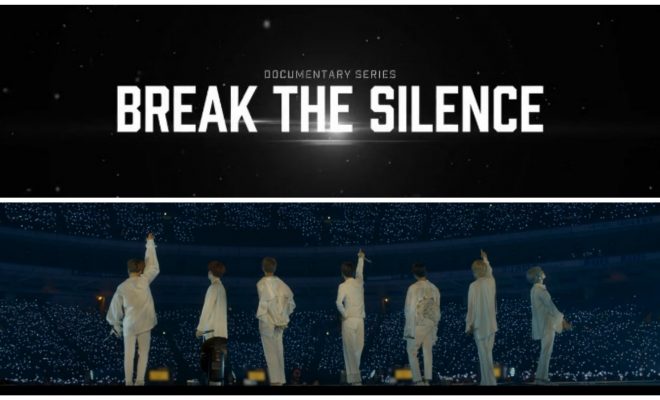 BTS presents a new documentary series comprising of their vivid stories from the LOVE YOURSELF tour.

On April 28, BTS released the trailer video of Break The Silence: Docu-Series through the community platform Weverse. The series depicted the group’s splendid stages and passion as they go on their world tour.

This is the third documentary series of BTS and it includes the 351-day world tour journey starting from Love Yourself Asia Tour in November 2018 to Love Yourself: Speak Yourself Seoul Final Concert in October 2019. 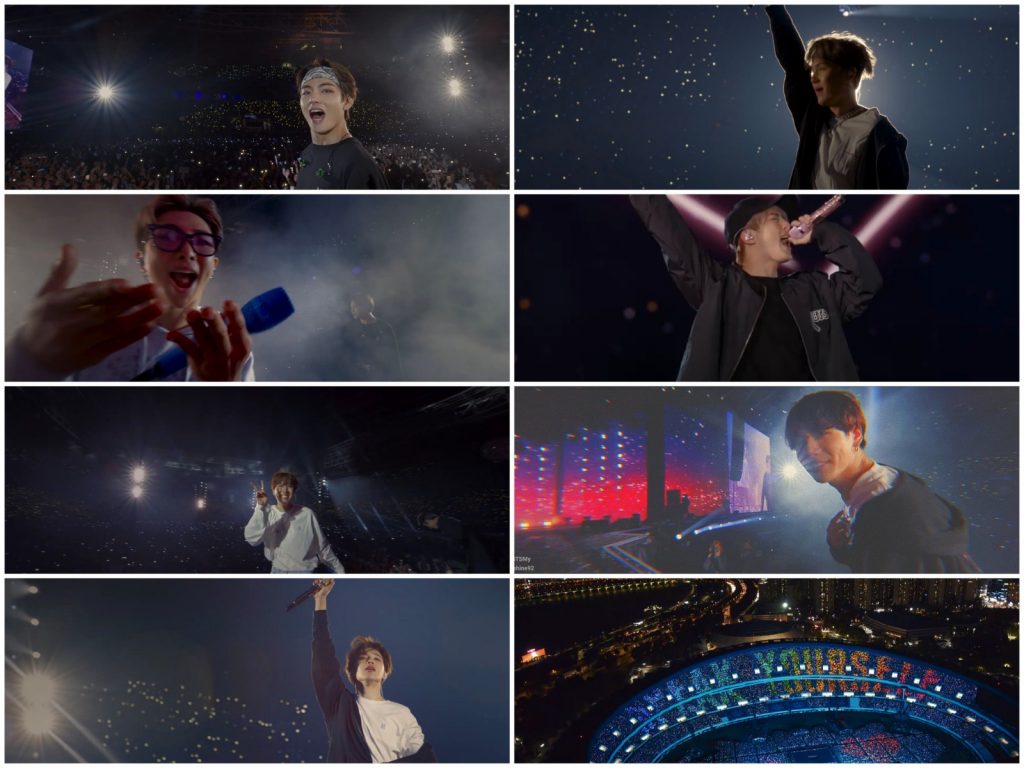 Previously, BTS unveiled behind-the-scenes of their world tour journey through the documentary series Burn The Stage and Bring The Soul, which highlighted BTS’ hard work as they prepare for concerts in Seoul, North America and Europe during the Wings Tour and Love Yourself Tour.

The performance stage, the backstage scenes, and the processes that took place behind the stage to deliver high-class content have been closely captured and documented.

The Break The Silence Documentary Series, vividly unfolded the moments that the seven members have been able to share together. In the documentary, they talk about each other, stadium tours and fans all around the world. 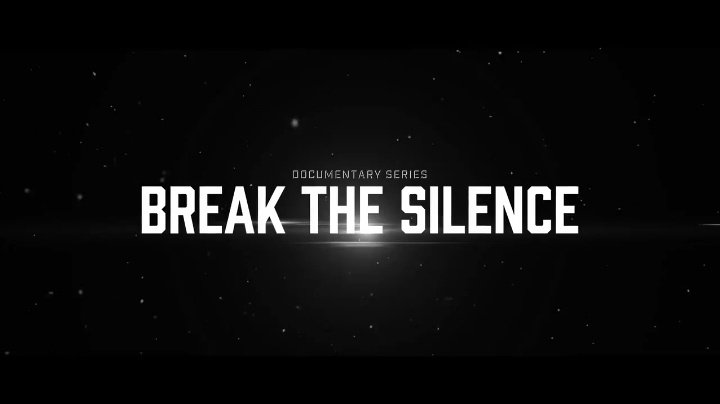 In addition to that, viewers will see not only the gorgeous appearance of the performances on stage, but also the candid and everyday appearance of the group behind the stage. It gives a closer look to some the beautiful moments shared by BTS and ARMY. Moreover, the sincerity of BTS towards their fans can be felt through the series.