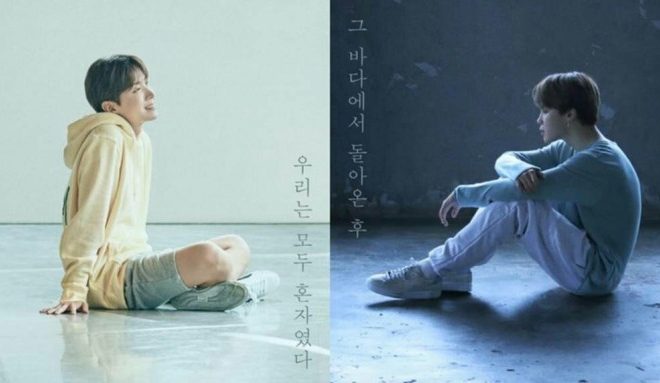 BTS boys seem to have no sign of losing their invincible heat.

According to BTS‘s agency Big Hit Entertainment on September 23, the group’s latest album titled Love Yourself: Her went straight into the British albums chart at number 14.

This is not the first time that the band entered the prestigious English chart. Earlier on in October 2016, it secured the 62nd position on the chart with its second studio album Wings.

The new album’s title track named “DNA” also won the 90th place on the Official Singles Chart. According to the Official Charts Company, BTS is the second Korean artist to be ranked on the chart, following veteran artist Psy.

The music video for “DNA” is further reported to be the fastest K-pop music video to attract over 50 million views through YouTube just less than one week since its release.