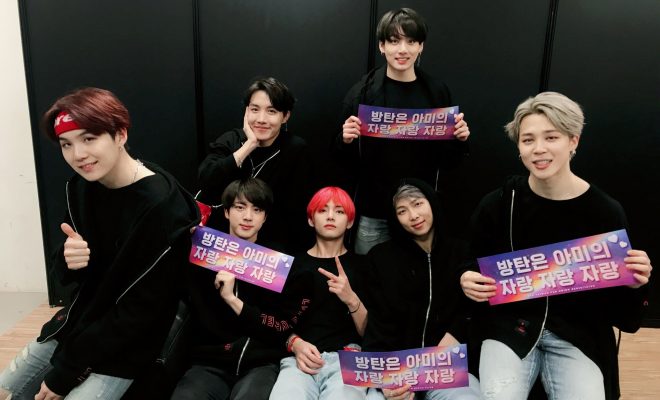 …but fret not, because BigHit Entertainment had assured fans on December 10 that the BTS members are all okay. 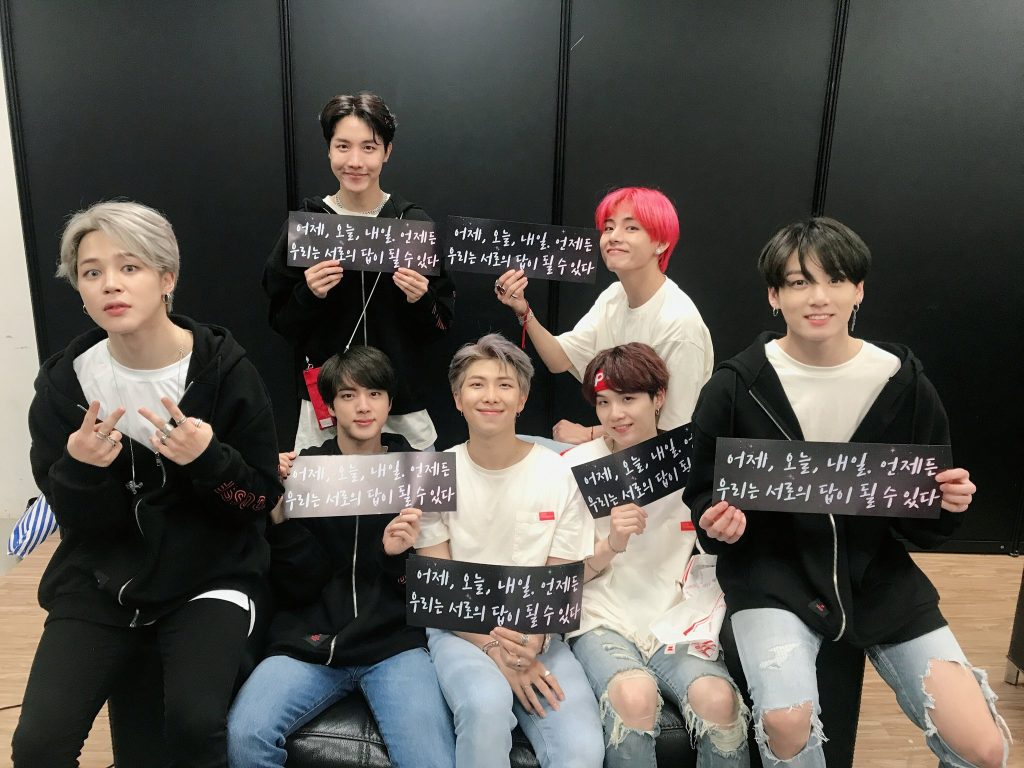 Through a statement issued on December 10, BigHit Entertainment confirmed that the group had been involved in a minor car accident.

The agency revealed that the mishap happened on December 9 as they made their ways back to their lodgings after the second day of their show in Taoyuan, Taiwan.

“After the group completed their concert in Taiwan, there was a minor fender bender between the artist’s vehicles,” the agency stated. Despite the collision, they assured fans that none of the seven members had been hurt. 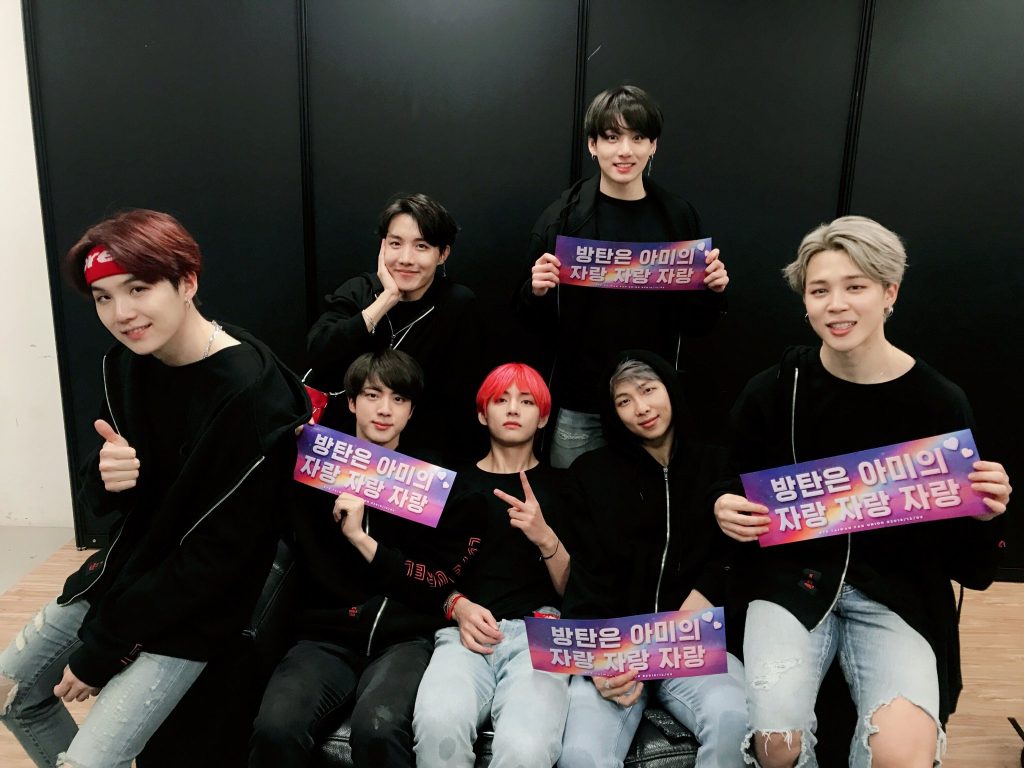 “All of the members had returned safely to the hotel with no injuries,” they said, adding that “there will be no problems with any future schedules” following the accident.

Included in these future schedules are their performances in Japan on December 12 and Hong Kong on December 14 for the 2018 Mnet Asian Music Awards.

The group’s two-day concert in Taoyuan, Taiwan is part of their Love Yourself world tour which kicked off on August 25 and 26 in Seoul.

It marks their first stop for the tour’s Asian leg, followed by Singapore in January, Hong Kong in March, and Bangkok in April.

Were you worried about BTS as well? Let us know by leaving a comment below, giving us a holler on Facebook, or tweeting us at @hellokpop!

Hellokpop, as an independent Korean entertainment news website (without influence from any agency or corporation), we need your support! If you have enjoyed our work, consider to support us with a one-time or recurring donation from as low as US$5 to keep our site going! Donate securely below via Stripe, Paypal, Apple Pay or Google Wallet.
FacebookTwitter
SubscribeGoogleWhatsappPinterestDiggRedditStumbleuponVkWeiboPocketTumblrMailMeneameOdnoklassniki
Related ItemsBIGHIT EntertainmentBTSbts car accidentbts love yourself world tour
← Previous Story Jessica Jung To Celebrate Christmas With A New Album
Next Story → Wanna One’s Yoon Jisung Revealed To Be Considering Enlistment Next Year