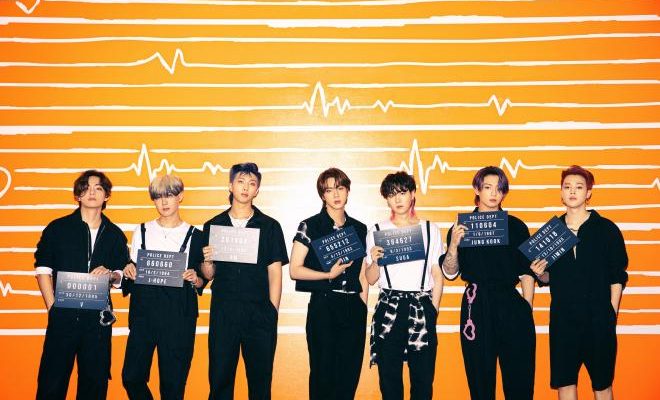 Make sure to watch BTS at this year’s The Fact Music Awards!

It’s confirmed! The worldwide K-pop septet BTS will be gracing the much-awaited 2021 The Fact Music Awards this October. 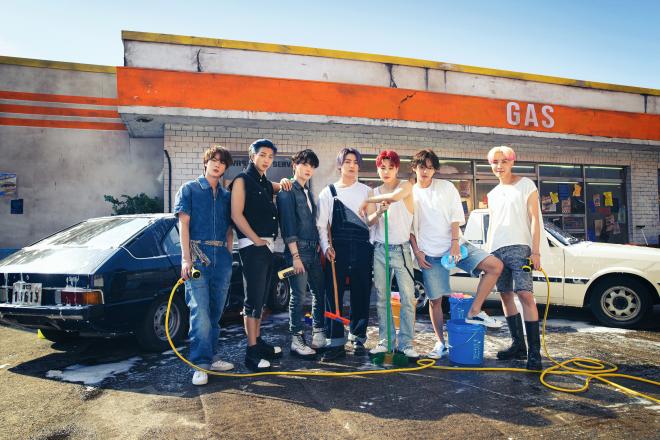 The organizing committee announced the exciting news earlier today saying, “BTS has confirmed their participation at the 2021 The Fact Music Awards, which will take place as an ‘on-tact’ (online and contact-free) ceremony on October 2.”

As revealed previously, this year’s awards show will take place virtually again to protect artists and fans amid the ongoing COVID-19 pandemic. More details about the event will be available soon through its newly opened official website.

Showing their unrivaled power, BTS has already bagged three consecutive Daesangs at The Fact Music Awards since its inauguration in 2019. This year, RM, Jin, Suga, J-Hope, Jimin, V, and Jungkook are vying to win their fourth straight grand prize.

Meanwhile, fans should stay tuned as to what kind of special stage BTS will perform at the upcoming ceremony. According to reports, the septet plans to present a high-quality stage once again, hoping to captivate the five senses of viewers around the world.