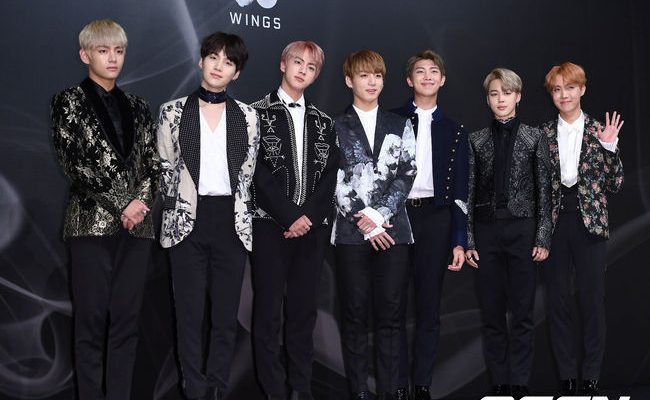 BTS has recently confirmed that the group will return soon. According to Big Hit Entertainment‘s representative on January 11, it is true that BTS is preparing with an aim to come back in February, but nothing has been decided.

The representative further revealed they are still deciding what kind of album concept to go with. The comeback schedule is also not confirmed.

BTS dropped its 2nd full-length album WINGS last year, and had a total of 751,000 copies sold.

Watch the MV of their last comeback, Blood Sweat & Tears below:

Hellokpop, as an independent Korean entertainment news website (without influence from any agency or corporation), we need your support! If you have enjoyed our work, consider to support us with a one-time or recurring donation from as low as US$5 to keep our site going! Donate securely below via Stripe, Paypal, Apple Pay or Google Wallet.
203
SHARES
FacebookTwitter
SubscribeGoogleWhatsappPinterestDiggRedditStumbleuponVkWeiboPocketTumblrMailMeneameOdnoklassniki
Related ItemsBig Hit EntertainmentBlood Sweat & TearsBTScomebackWings
← Previous Story 2NE1’s Sandara Park: “I Still Have A Long Way To Go As A Sister”
Next Story → Luna, Hani & Solar To Release A Dance Track Together