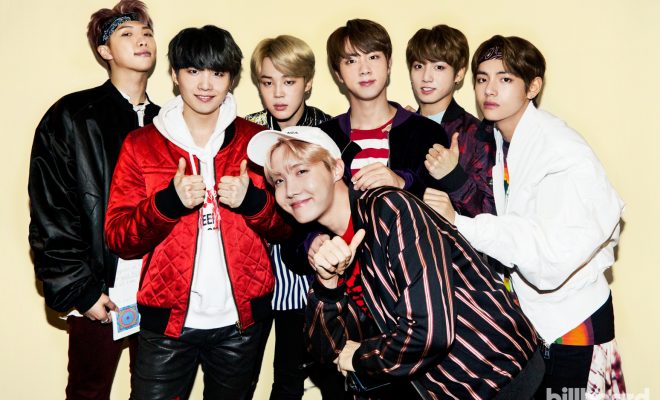 BTS Confirms To Return This September!

You will feel the heat even in the autumn with BTS’s comeback!

On July 24, according to a representative from BTS‘s agency Big Hit Entertainment, the boy group is scheduled to return with a new music product in September.

At present, further information regarding the new record’s concept or release date has not yet confirmed.

The upcoming release comes out after seven months since the band’s last album titled Wings: You Never Walk Alone, dropped in February. 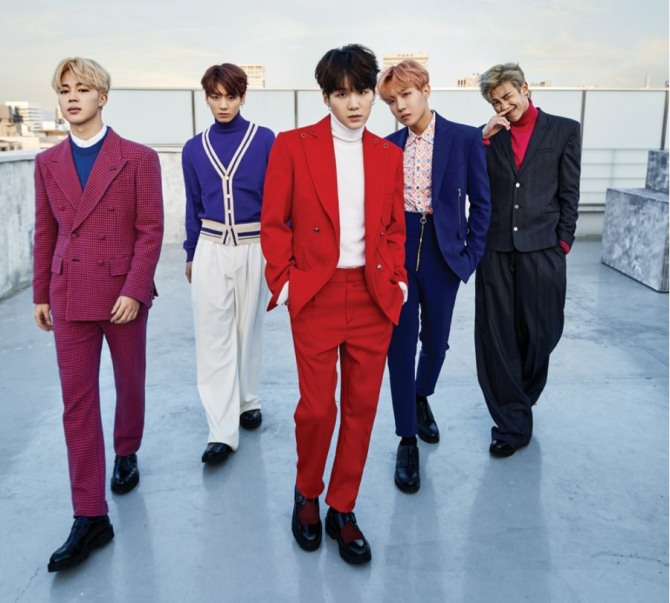 The septet’s series of music videos were also received with strong support from both local and international fans.