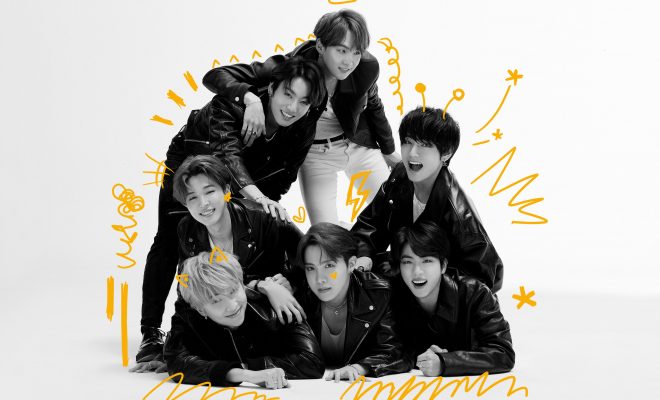 With their latest release Map Of The Soul: 7, BTS broke multiple records and the numbers are massive.

BTS keeps adding more entries in their list of achievements as they break more records. The seven-member boy group set a new record of the highest first day album sales.

According to Hanteo Chart, BTS has sold more than 2.65 million copies within the first day of the release of their fourth regular album Map Of The Soul: 7. 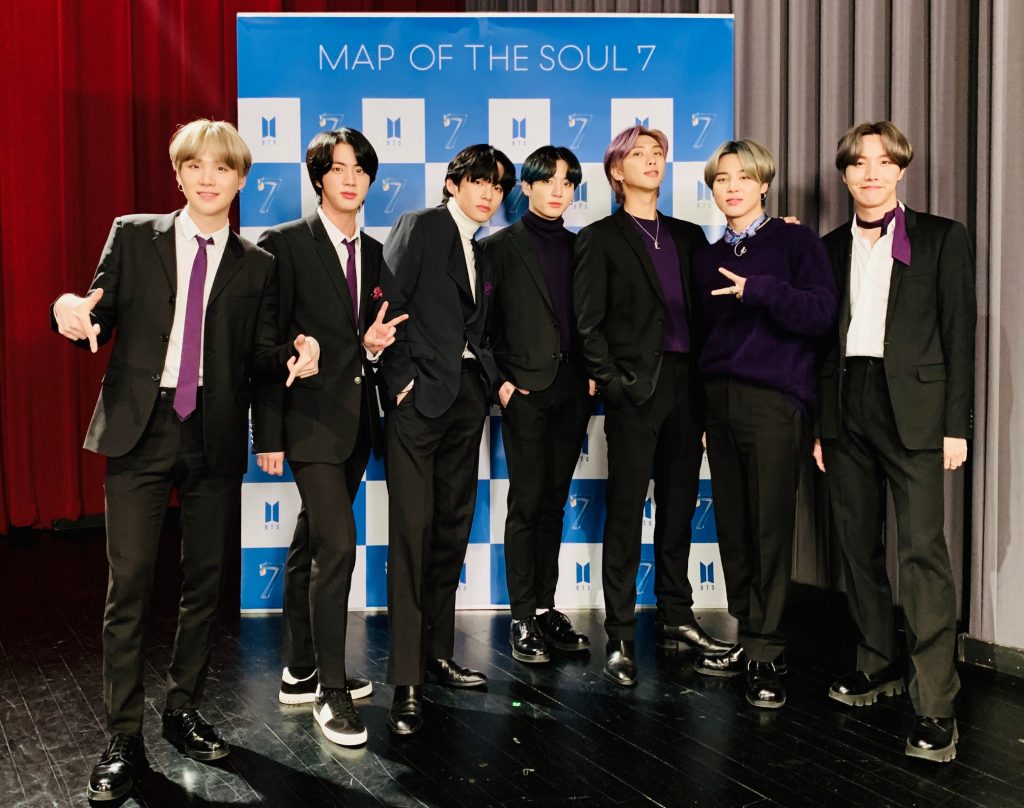 This is the highest number of sales recorded among all BTS albums. It surpassed the first week sales of their previous album Map Of The Soul: Persona, and the sales number exceeded 2.13 million copies in just two hours. Earlier, Map Of The Soul: 7 also created a record of the highest pre-order sales. The album had received a total of 4.1 million pre-orders in just 21 days.

Moreover, immediately after the album’s release, the title song “ON” was ranked No. 1 on the real-time charts of five domestic music streaming sites, which includes Melon, FLO, Genie, Bugs, and Soribada. Additionally, the other tracks from the album, namely “Filter”, “My Time”, “00:00 (Zero O’ Clock)”, “Inner Child”, “Friends”, “UGH!”, “Louder Than Bombs”, “Interlude: Shadow”, “Moon”, “Respect”, “We are Bulletproof: the Eternal”, “Black Swan”, and “Outro: Ego” occupied second to 14th positions on the music charts.

BTS’ upcoming schedules include showcasing the stage of the title song “ON” for the first time at The Tonight Show Starring Jimmy Fallon, which will broadcast on NBC channel on February 24.