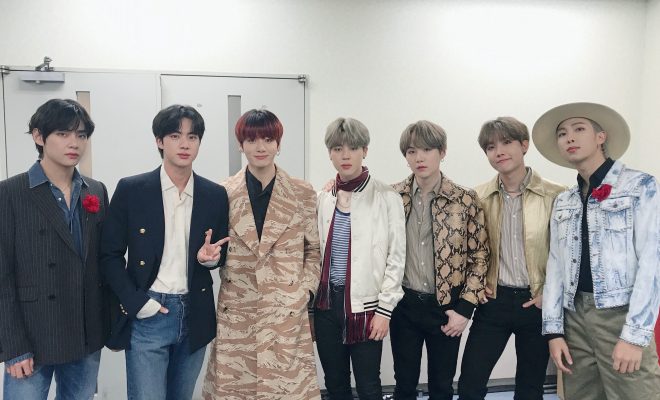 A new history was created at Japan’s Nagoya Dome on December 4 as BTS wins a total of nine awards which includes four Daesang awards at the 2019 Mnet Asian Music Awards. This is the first time in the history of MAMA for an act to win all the Daesang trophies. 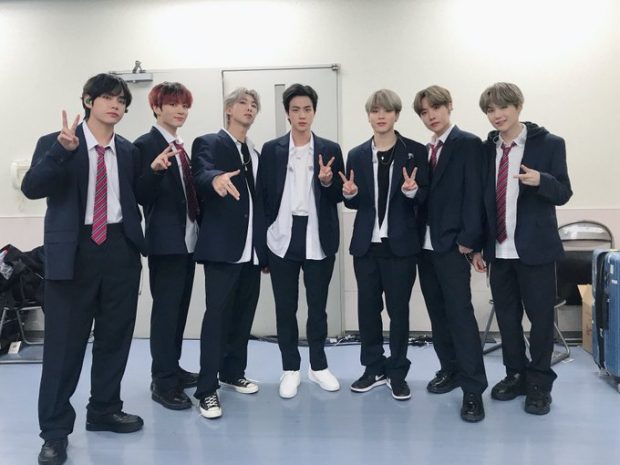 With their latest win at 2019 MAMA, BTS has created new records. They are now the first artist to achieve a Daesang all-kill at MAMA.

Earlier this week, BTS had swept all the Daesang awards at the 2019 Melon Music Awards which was a first-time feat achieved by any artist. BTS is now the first artist to win eight Daesang awards within a week.

Read: BTS Rewrites History As They Sweep All Daesang Awards At The “Melon Music Awards 2019”

After receiving the Artist of the Year award, Suga said, “It’s been an intense year and we worked very hard this year. The members were crying last year at MAMA and we have been running and trying hard to give our best. I appreciate the many awards that we have received.” He further said, “It was so hard at times and we felt like the world was going to collapse, but as time went by, we can think about it with a smile.”

RM also added, “There is not much we can do. We will work hard in making music, practicing and dancing. We are going to shine as much as we can. We also look forward to gaining strength and working hard, and we will shine bright.” 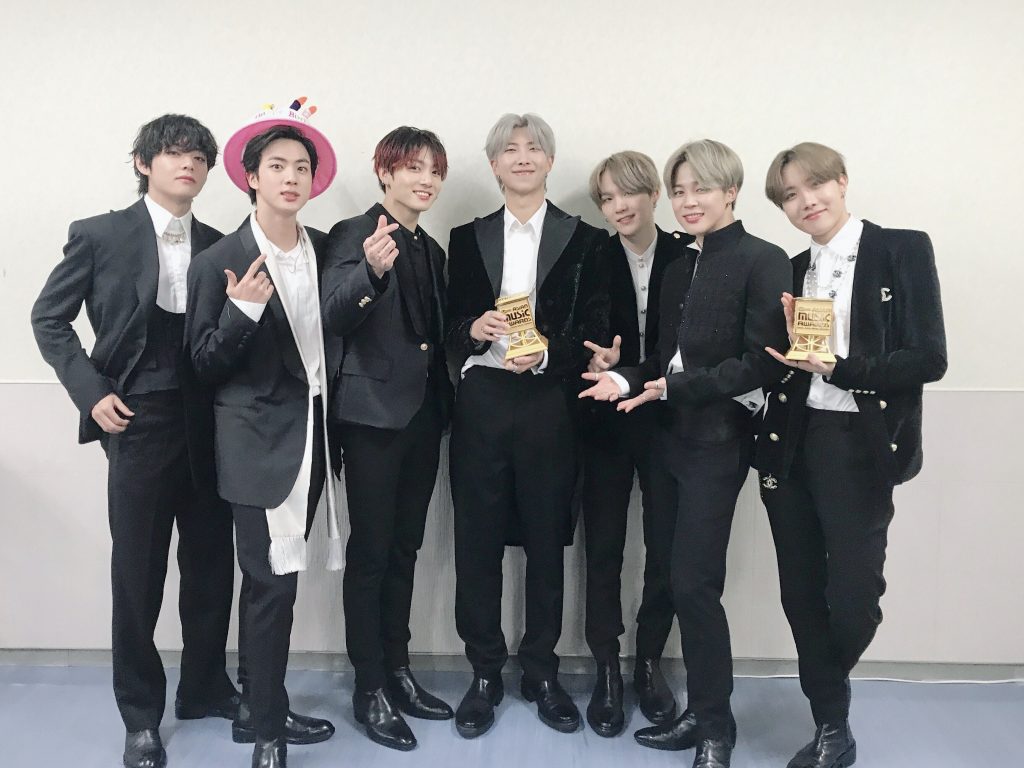 Actor Park Bo Gum hosted the event and this is his third consecutive year hosting the coveted award show.

BTS performed their old songs from 2013 which are “N.O.” and “We Are Bulletproof Part 2” also brought back their old hardcore choreography. Then they performed “Boy With Luv”, “Dionysus” and “Mikrokosmos”. Their VCR also consist of many possible hints that could be related to their upcoming comeback.

Read: Everything You Need To Know About The “2019 MAMA”