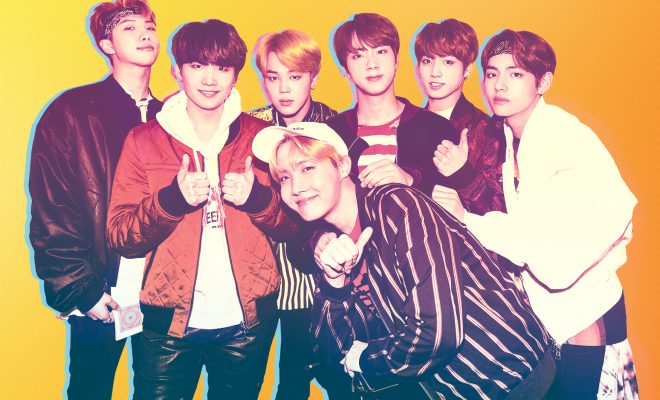 BTS Enters The List Of Music Americans Love, Together With Future, Rihanna, Lady Gaga And More

BTS has gained another international recognition.

On August 7, American daily newspaper, The New York Times, released a list of most watched artists on YouTube in the United States during the period from January 2016 to April 2017. The list features many celebrities and groups around the world. 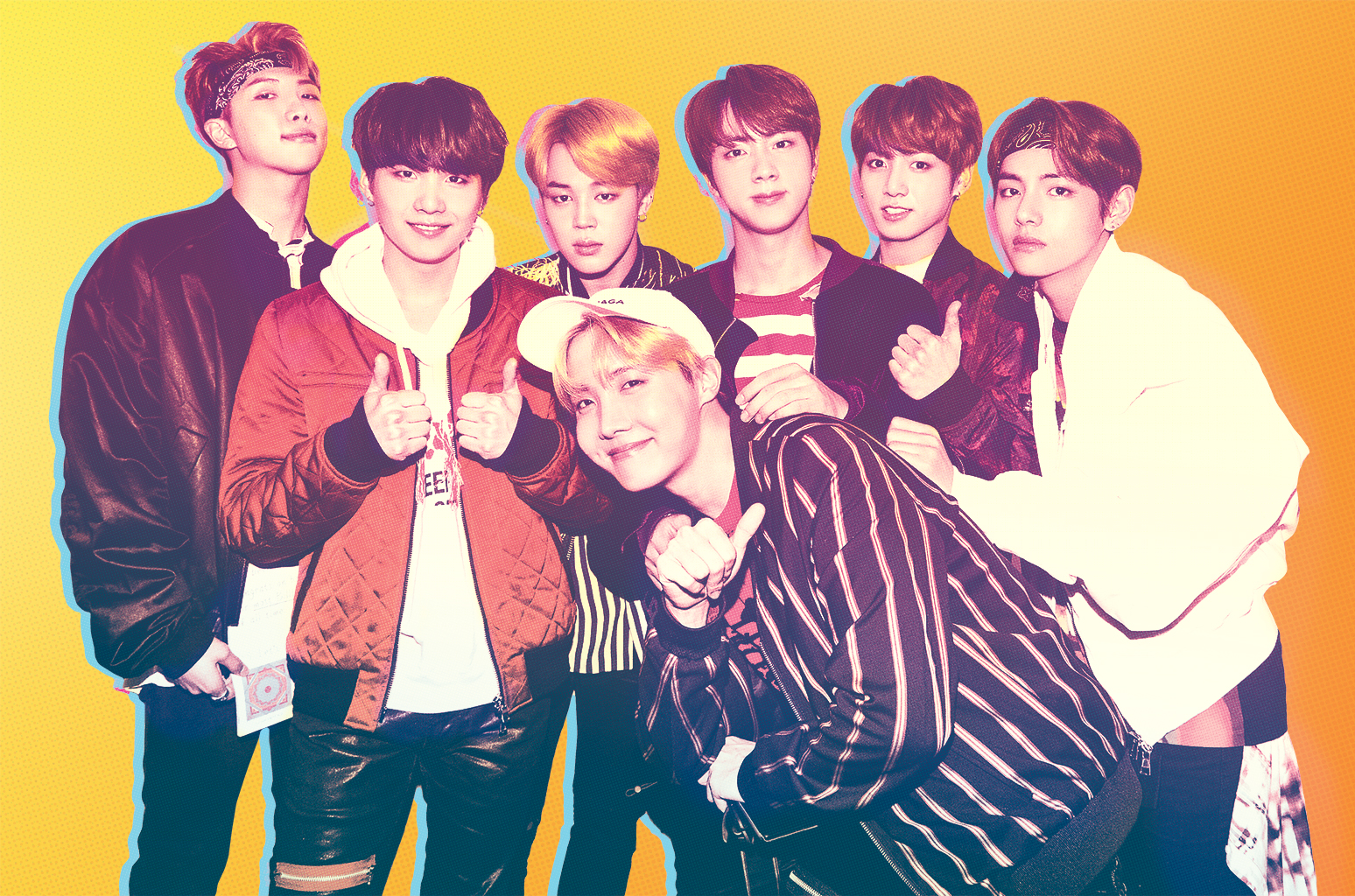 It is noted that popular Korean boy group BTS also entered the list at no. 44, making itself become the only Asian band, ranked together with many global famous artists.

The American outlet complimented the K-pop band, saying, “One of K-pop’s most famous boy bands, BTS is especially popular in Hawaii and parts of California, along with a curious pocket of fandom in northern Wisconsin.”