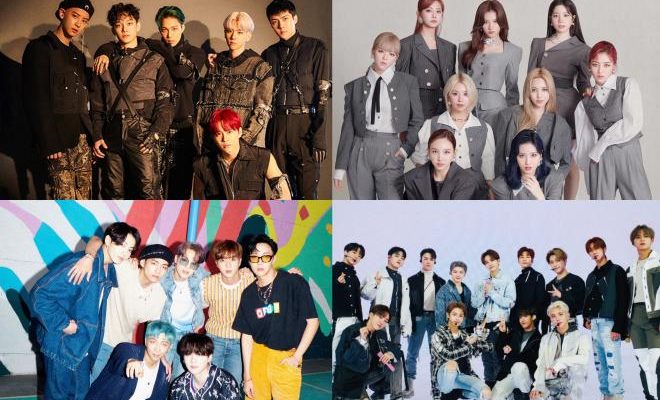 A huge congratulations to all the K-Pop acts who attained well-deserved recognition at the recently held 35th Golden Disc Awards!

The 35th Golden Disc Awards Day 2 became a fun-filled and unforgettable night as they finally named the Korean music acts who shone the brightest in 2020. 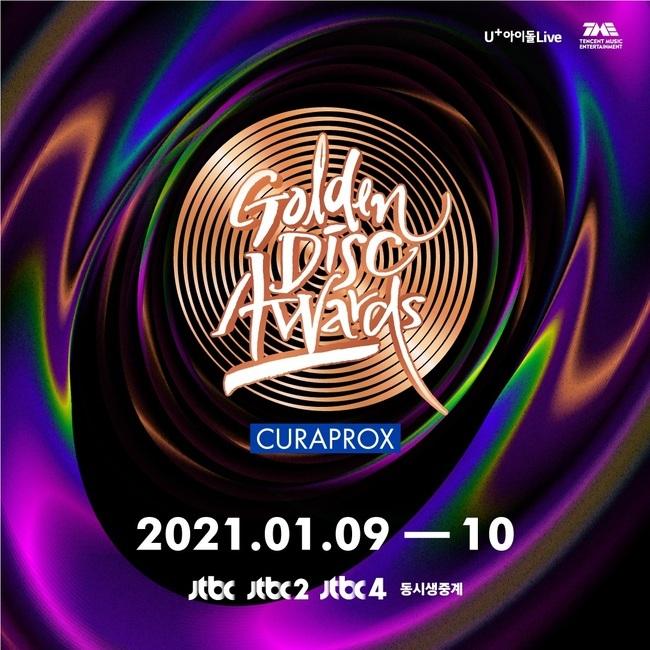 Hosted by Lee Dahee and Sung Sikyung, the event featured various performances and breathtaking stages from its numerous attendees such as Stray Kids, NCT 127, GOT7 and more.

Receiving their award with great gratitude through their acceptance speech, the group acknowledged the hard work of Big Hit Entertainment and all of its staff, who became the vital instruments to their huge success. BTS also thanked their lovely ARMYs, who continuously supports them in all of their endeavors despite these difficult times.

The group, who has been showing its very best to show their good image and various appearances, also expressed their desire to meet fans soon through future events and to continue making uplifting music.

Aside from the grand prize, the dazzling group also received other recognitions such as the Digital Bonsang (Main Prize) and Album Bonsang Awards, as well as the Curaprox Popularity Award.

Aside from BTS, nine other amazing artists also received a Bonsang in the Album Category. These include EXO, Baekhyun, BLACKPINK, SEVENTEEN, GOT7, NCT, NCT127, TWICE and TXT.

The group’s stunning main dancer, Kai, expressed his sincere gratitude to EXO-Ls, who have been cheering for them since day one and expressed his desire to meet fans soon when things have already been better. Meanwhile, the group’s multitalented main vocalist, Baekhyun, mentioned that EXO will continue to promote and greet their Chinese fans well in the future.

Despite the group’s brief hiatus from the music scene in 2020, EXO accumulated more than 100 million votes on Curaprox and QQ Music’s website, which led to their sweet triumph.

The following are the other recipients of prestigious prizes at the Day 2 of the 35th Golden Disc Awards:

The second day of the awards ceremony was broadcasted on January 10 both on JTBC and Naver VLive at 3:50 PM KST.