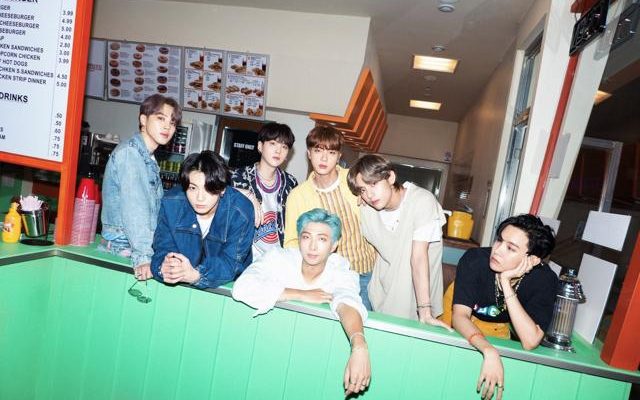 BTS Explosively Tops iTunes Charts Around The World With “Dynamite”

The global power of BTS lights up brightly like a “Dynamite”!

Continuously wowing fans around the world with their captivating songs and feats, the worldwide phenomenal K-pop septet BTS has bagged an impressive record with their very first English single “Dynamite”. 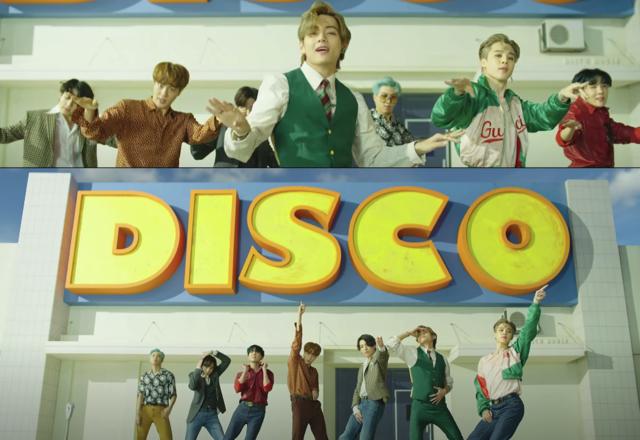 After around six months since the release of their fourth studio album Map of the Soul:7, BTS recently gifted fans with “Dynamite” on August 21 at 1 PM KST. The group’s first English digital single charms with its funky disco-pop sound. It relays a hopeful and positive message to fans who are struggling due to the challenges and confusion brought about by the COVID-19 pandemic.

Quickly after its release, “Dynamite” has taken over the iTunes charts worldwide. As of 8 AM KST today, the track was able to top the iTunes Top Songs chart in 104 countries and regions.

Aside from its great performance on the chart, the track is also raking amazing accolades on the YouTube platform. The music video has already surpassed 100 million views as of the latest count.