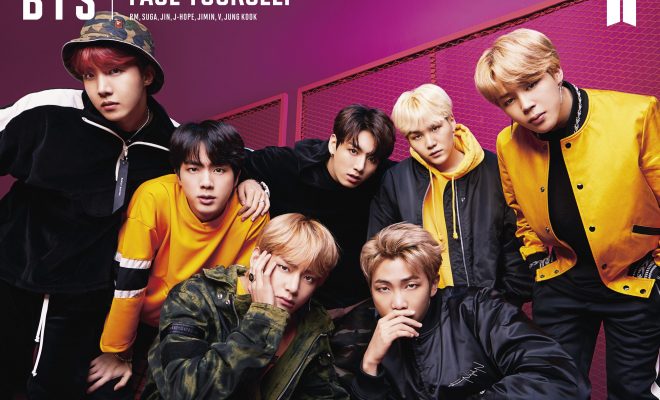 BTS is #BRITcertified once again!

The worldwide phenomenal septet BTS has bagged another international achievement with their Japanese album Face Yourself. 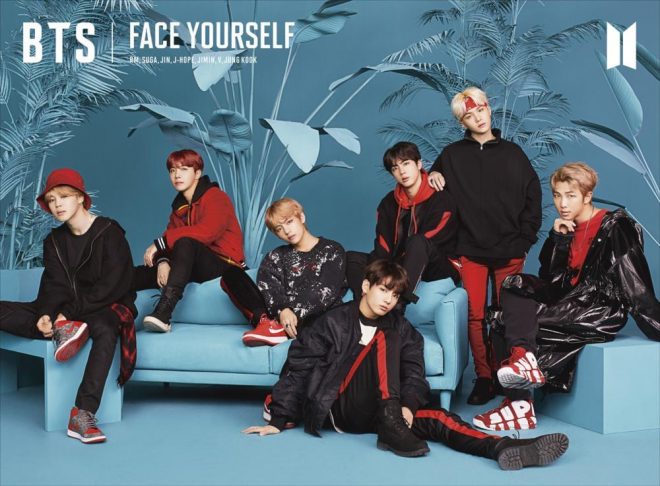 Just recently, the British Phonographic Industry (BRIT Awards) has announced that the boy group’s 2018 Japanese full album Face Yourself has been certified silver. The album received the said recognition as it successfully achieved 60,000 units sold in the United Kingdom.

? 'Face Yourself', the 2018 album from @bts_bighit has gone #BRITcertified Silver! ? pic.twitter.com/0t5zjmftGY

Earlier this year, “Boy With Luv”, the well-loved track of the septet featuring Halsey was also certified silver. In May, BTS made history as their 2018 album Love Yourself: Answer became the first-ever album by a Korean artist to obtain gold certification from the BRIT Awards.