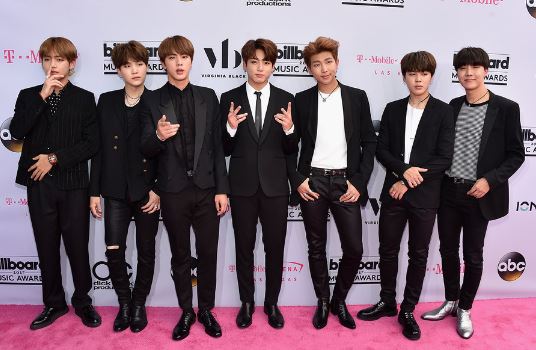 BTS really did it.

It was a win for the entire K-Pop music industry as BTS took home the award for the Top Social Artist in this year’s Billboard Music Awards.

Competing alongside with music’s biggest names – Justin Bieber, Selena Gomez, Ariana Grande and Shawn Mendes, the group had amassed more than 300 million votes online and broke Twitter. It is all thanks to the sheer dedication and perseverance of the group’s fandom ARMYs that catapulted BTS to be on the top of their game in the competitive category.

ARMY, you did it! YOU made this happen! @BTS_twt won Top Social Artist! ? https://t.co/Xr9mjHt9OB #BBMAs pic.twitter.com/lBV9bpKaRz

The voting period began from May 1 to May 21, as the votes were collectively derived through the awards official website Billboard Music Awards and via Twitter, which one would have to include a hashtag for his choice of nominee. For BTS, the group’s official hashtag was #BTSBBMAs.

The group’s leader Rap Monster thanked the fans as the group expressed how honored they were to be in the midst of the artists they admire.

Rap Monster ended with a heartfelt message to fans: “Love myself, love yourself.”

Billboard caught up with the group backstage after their historic win.

Awwww! Such a sweet moment of @BTS_twt backstage with their #BBMAs Top Social Artist Award! pic.twitter.com/QVSJ0LCMTa

Congratulations to BTS for breaking the mold as the first K-Pop act to win a Billboard Music Award.