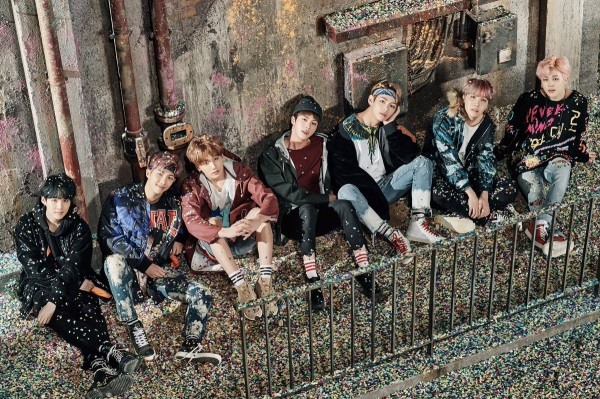 BTS will have more opportunities to meet ARMYs all over the world! 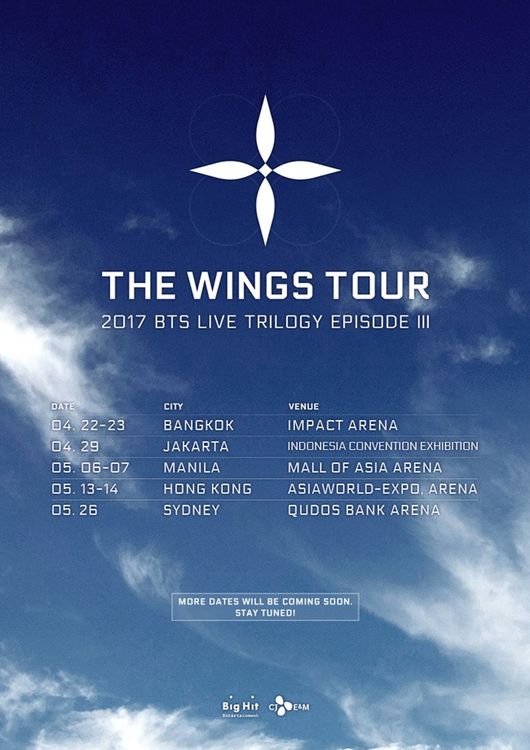 The septet’s upcoming tour will be kicked off on February 18 and 19 in Seoul, Korea. 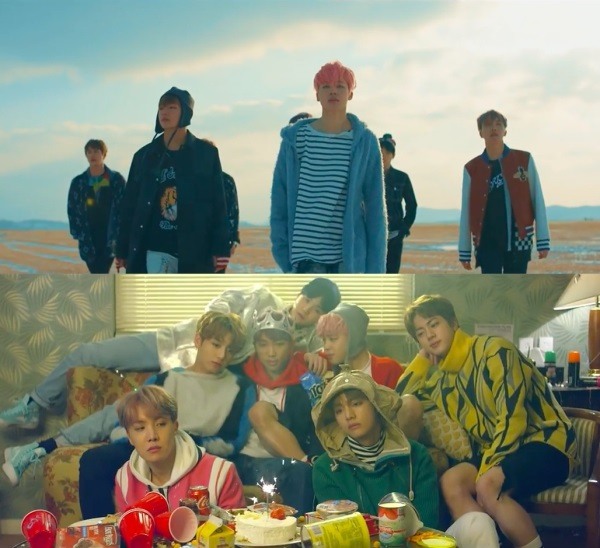 The album’s lead track, Spring Day, written by Rap Monster, also took the first position in many Korean charts, including Melon, Mnet, Genie and Naver Music as soon as its release.

The song also ranked #8 on the US iTunes songs chart as well as dominated iTunes album charts in 13 different countries, such as Finland, the Philippines, and Taiwan.

Hellokpop, as an independent Korean entertainment news website (without influence from any agency or corporation), we need your support! If you have enjoyed our work, consider to support us with a one-time or recurring donation from as low as US$5 to keep our site going! Donate securely below via Stripe, Paypal, Apple Pay or Google Wallet.
224
SHARES
FacebookTwitter
SubscribeGoogleWhatsappPinterestDiggRedditStumbleuponVkWeiboPocketTumblrMailMeneameOdnoklassniki
Related Items2017 BTS Live Trilogy Episode III The Wings TourBTSrap monsterSpring DayWings: You Never Walk Alone
← Previous Story CNBLUE To Come Back With New Album In March?
Next Story → Yoo Ah In’s Agency Responds On His Bone Tumor: “He Has No Major Health Issues”