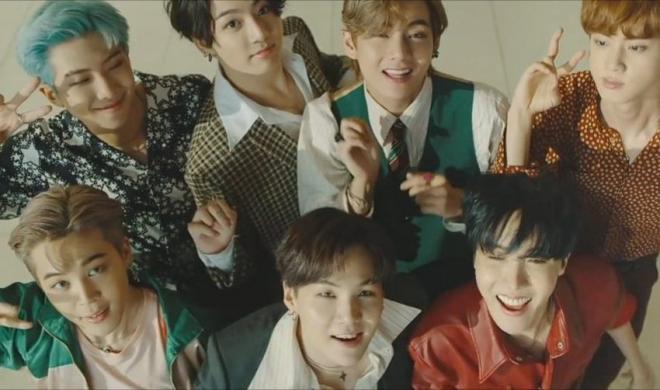 Another BTS music video to light up our world! 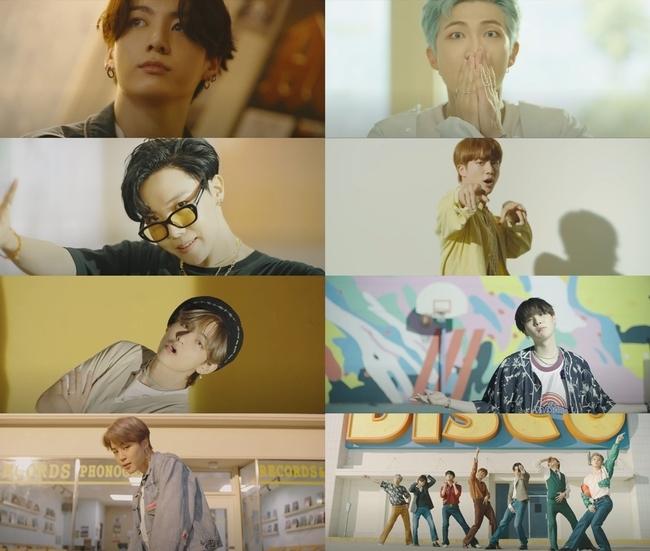 On August 24, the septet dropped the fun-filled B-side MV of “Dynamite”.  Featuring more amusing and hilarious cuts from their filming, RM, Jin, Suga, J-Hope, Jimin, V, and Jungkook playfully show their chaotic but adorable chemistry in the new video.

Fans can also enjoy listening to other versions of “Dynamite”. The idol group recently gifted everyone with an Acoustic version and EDM remix of the song.

The group’s first English digital single charms with its funky disco-pop sound. It relays a hopeful and positive message to fans who are struggling due to the challenges and confusion brought about by the COVID-19 pandemic.

Quickly after its release, “Dynamite” has taken over the iTunes charts worldwide. The track was able to top the iTunes Top Songs chart in 104 countries and regions.

Additionally, BTS’ official music video for “Dynamite” has achieved the highest 24-hour debut view count on YouTube with 101.1 million. The new B-side MV, on the other hand, already raked 19 million views in just around 18 hours after its release.