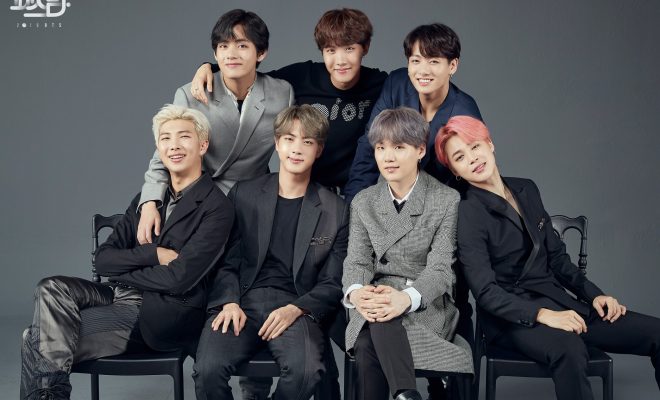 BTS Named As “Global Phenoms” By 2019 ARDYs Through Newest Award

BTS are mors than just international stars – they are already “global phenoms”!

BTS has brought home yet another amazing award for the year – this time, as “global phenoms” from the 2019 ARDYs: A Radio Disney Music Celebration! 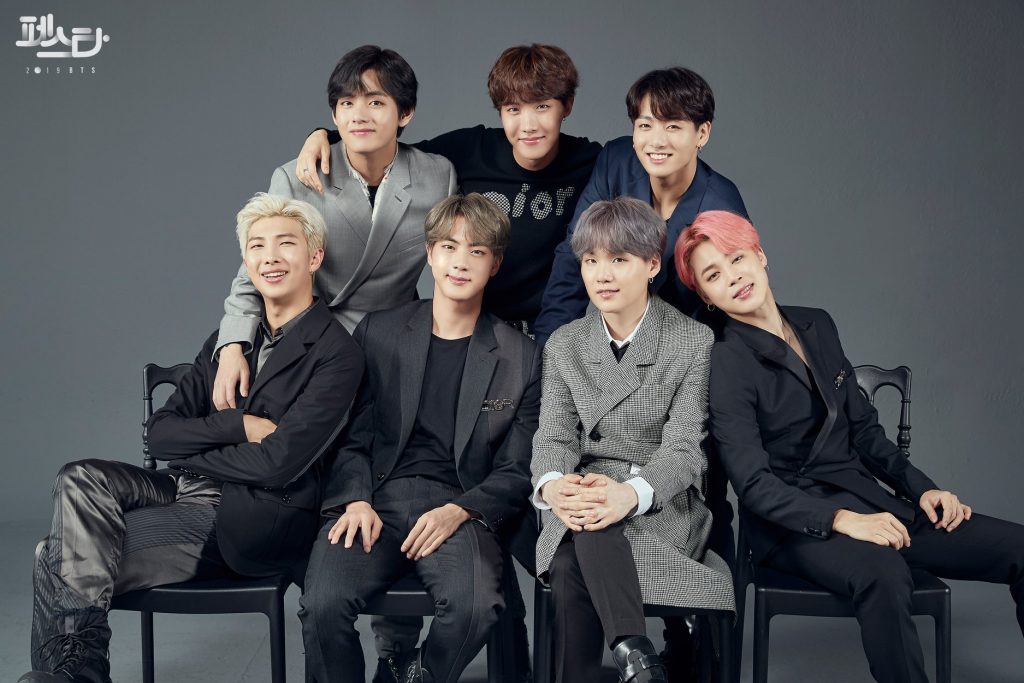 The group received their latest recognition as worldwide influential idols through the 2019 ARDYs, which was formerly known as the Radio Disney Music Awards.

Bagging yet another trophy which contains a name that totally suits them, RM, Jin, Suga, J-Hope, Jimin, V, and Jungkook took home the Global Phenom award. However, they were not able to make an appearance at this year’s ceremony which took place on June 16 (local time).

This is the second year that the group gathered recognition from the awards show. In 2018, they made a triple win by dominating the categories Best Duo/Group, Best Dance Track, and Best Song That Makes You Smile. Additionally, ARMYs also won the award for Fiercest Fans, which the group was very proud of.

“The Global Phenom award was created and awarded for the first time this year. It symbolizes the tremendous impact of an artist in the global pop industry due to [their] music, fashion, dancing, and more,” BigHit Entertainment said about the group’s latest achievement.

Recently, the group had made a notable feat in South Korea for breaking the record for the most number of music show wins for a song by a Korean group. Their latest track “Boy With Luv” received its nineteenth win through MBC Music Core on June 15, taking the record from EXO’s “Call Me Baby”.