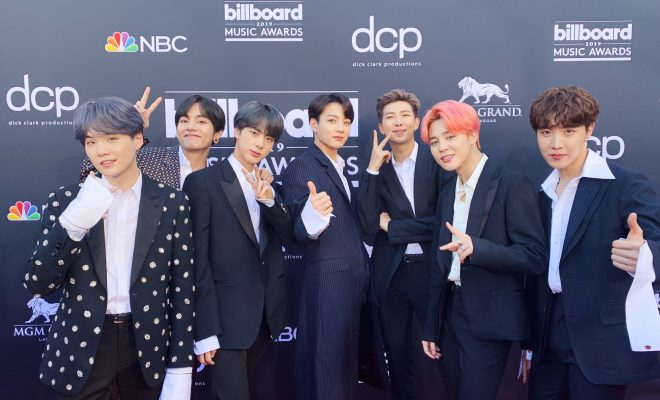 BTS is synonymous to the words “impactful” and “influential” – and here’s another proof backing this well-known fact. 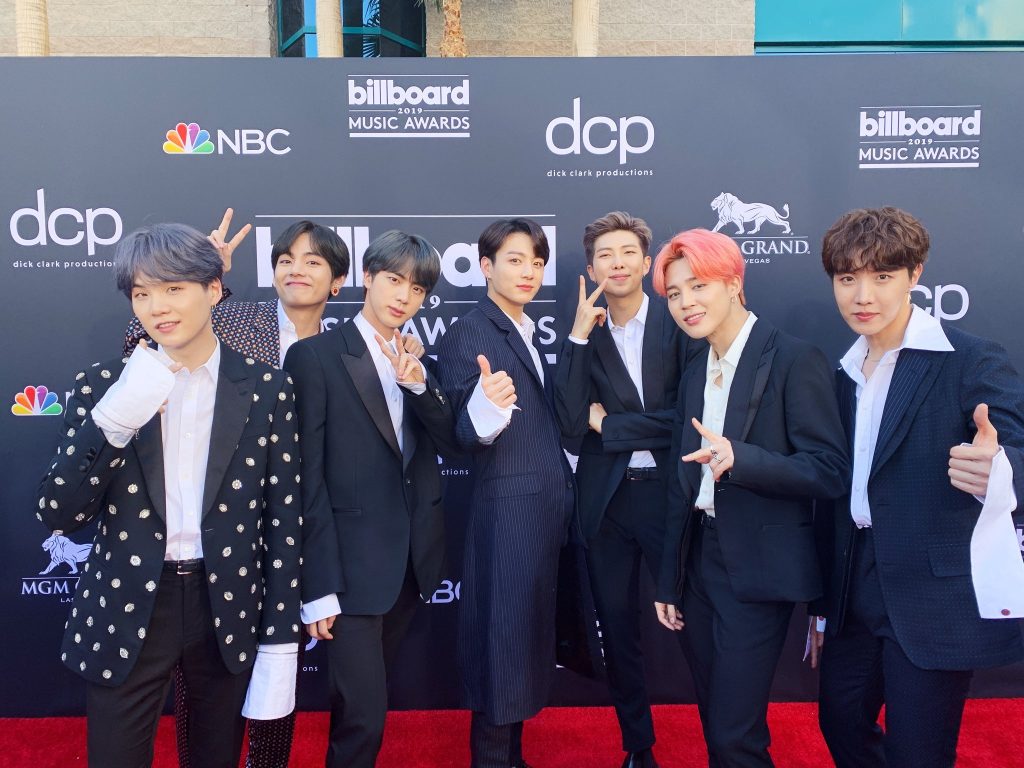 Notably the only Korean music artists on the list, the boy group once again showed their unparalleled power and impact by making an appearance in Gold House’s annual list, recognizing several personalities of Asian and Pacific Islander descent who have wowed the world with their excellence in their respective fields.

“The A100 List honors the most impactful Asians and Asian American & Pacific Islanders (AAPIs) in culture every May for AAPI Heritage Month,” the non-profit collective’s official website stated.

Gold House puts an emphasis on personalities who made their impact on the five industries – activism, advocacy and politics, finance and business, lifestyle and sports, media and entertainment, and technology and innovation.

Along with them on the list are presidents, co-founders, and CEOs of big companies and organizations like Google, Adobe, Microsoft, Softbank, Planned Parenthood Federation of America, Twitch, Uber, and more.

Additionally, Ken Jeong, who made an appearance in the music video of their collaboration with Steve Aoki titled “Waste It On Me”, was also part of the long list.

The group had recently added another accolade to their long list as they successfully defended their Top Social Artist title for the third consecutive year on the recently-held 2019 Billboard Music Awards. They also brought home the highly-anticipated Top Duo/Group award from the awards show, where they bested bands like Imagine Dragons and Maroon 5.