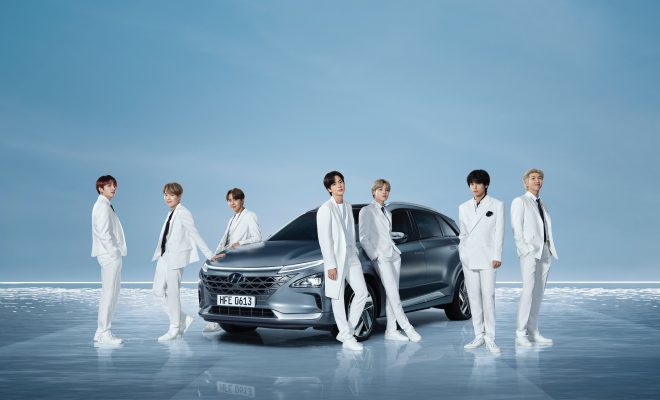 BTS highlights the beautiful elements of nature that we must treasure

Since January this year, Hyundai Motors has been carrying out the Global Hydrogen Campaign to spread the awareness on eco-friendliness and sustainability of the future clean energy. The example is hydrogen, under the slogan “Because of You”. 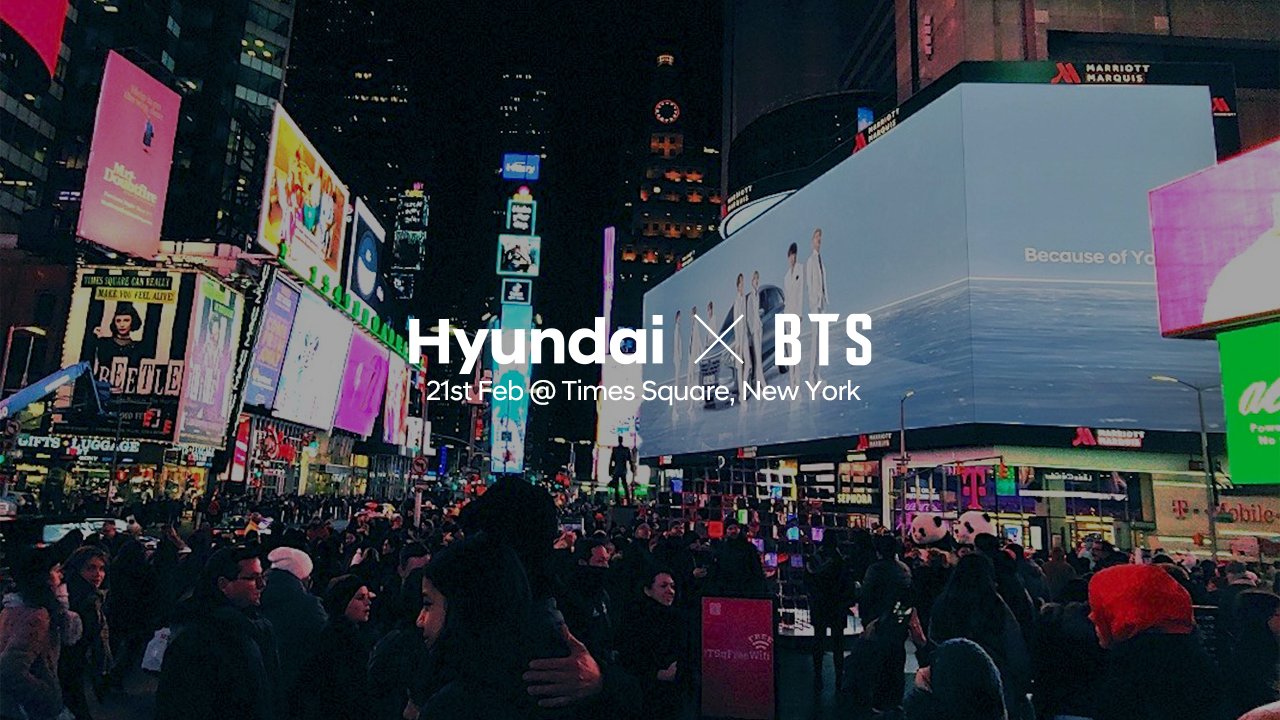 Following the video that was screened at Times Square in New York in February, this special video is released with the underlying theme of “Precious Languages ​​of Beautiful Mother Nature.” Through this video, BTS sends across a message that sustainability is important to ensure that we can pass the beautiful Mother Nature to the next generation.

Towards the end of the video, NEXO, a hydrogen electric vehicle that does not emit contaminants other than water appears to convey the vision of a better future that can be drawn by utilizing hydrogen as energy. 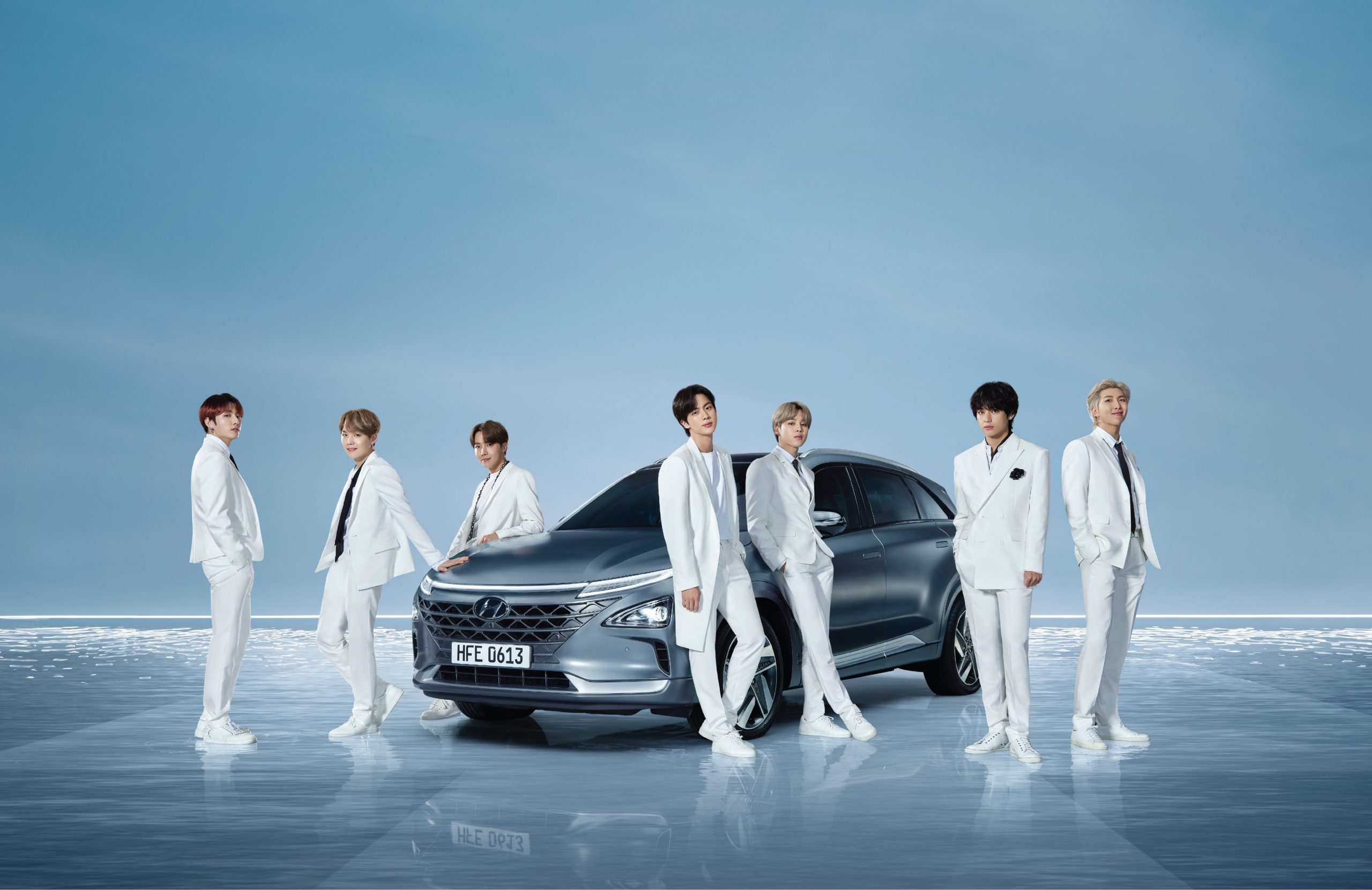 Through the Global Hydrogen Campaign with BTS, Hyundai Motors is actively working to strengthen communication with the millenials who are expected to actively utilize hydrogen as a future energy source.

Hyundai Motors hopes that more customers and fans will pay attention to the earth and the environment, through the special video of Global Hydrogen Campaign presented with BTS on Earth Day. 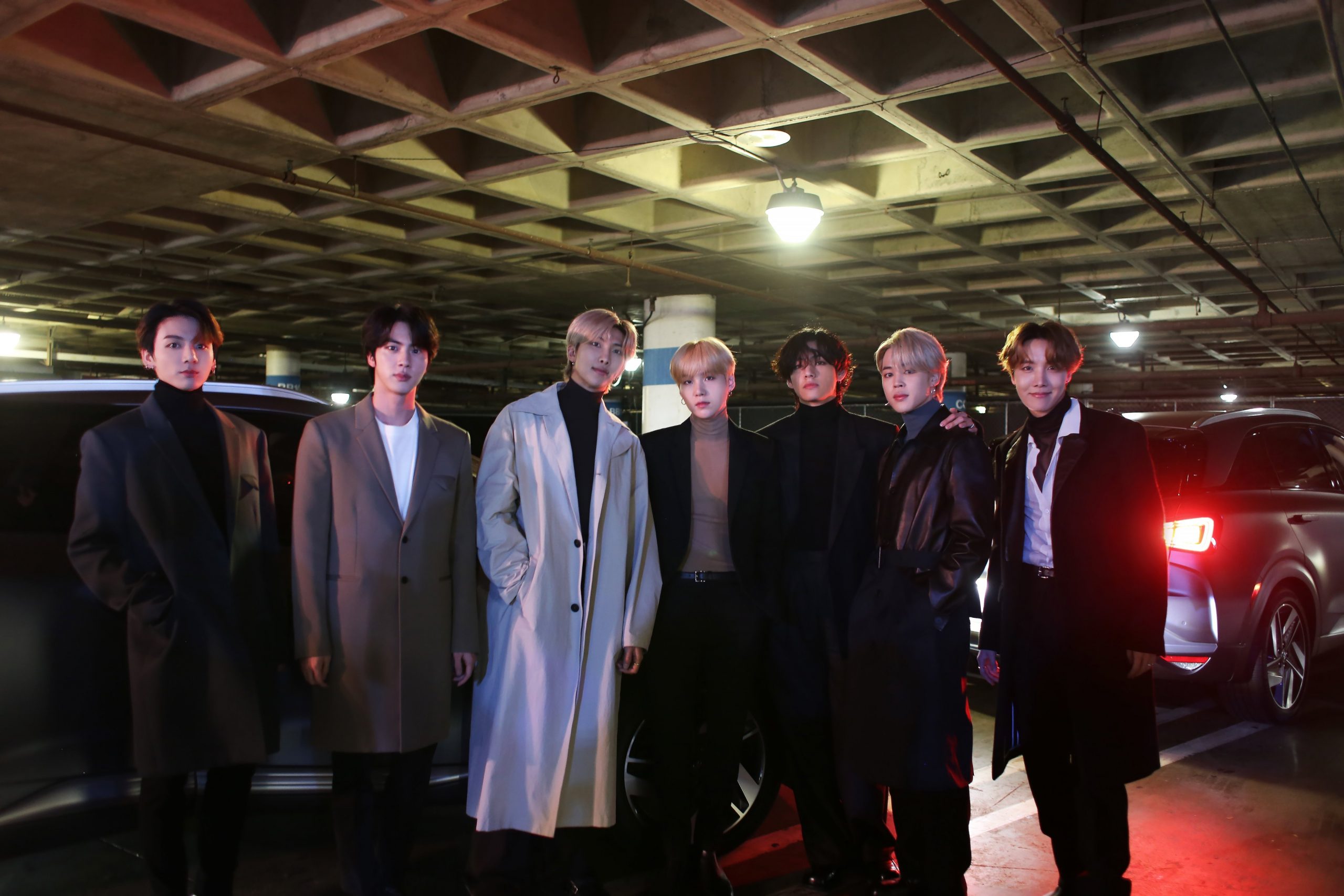 BTS also appeared at the Grammy Awards in January on a hydrogen electric car, NEXO to announce the start of a new hydrogen campaign with Hyundai. In February, Hyundai Motors’ Global Hydrogen Campaign’ video featuring BTS was displayed on Times Square in New York for the first time, delivering Hyundai’s vision and efforts for the future hydrogen society.

Currently, Hyundai Motors is also conducting an online event called the DarkSelfieChallenge since April 13 and will continue till May 4.

Designed to encourage participation in protecting the earth and to promote the importance of responding to climate change. Everyone can participate in this event by turning off the lights in the house, turning on the flash, taking a picture of themselves, and uploading a picture with the designated hashtag.

BTS members also participated in this event through the Hyundai Lifestyle SNS account, which attracted a lot of attention. 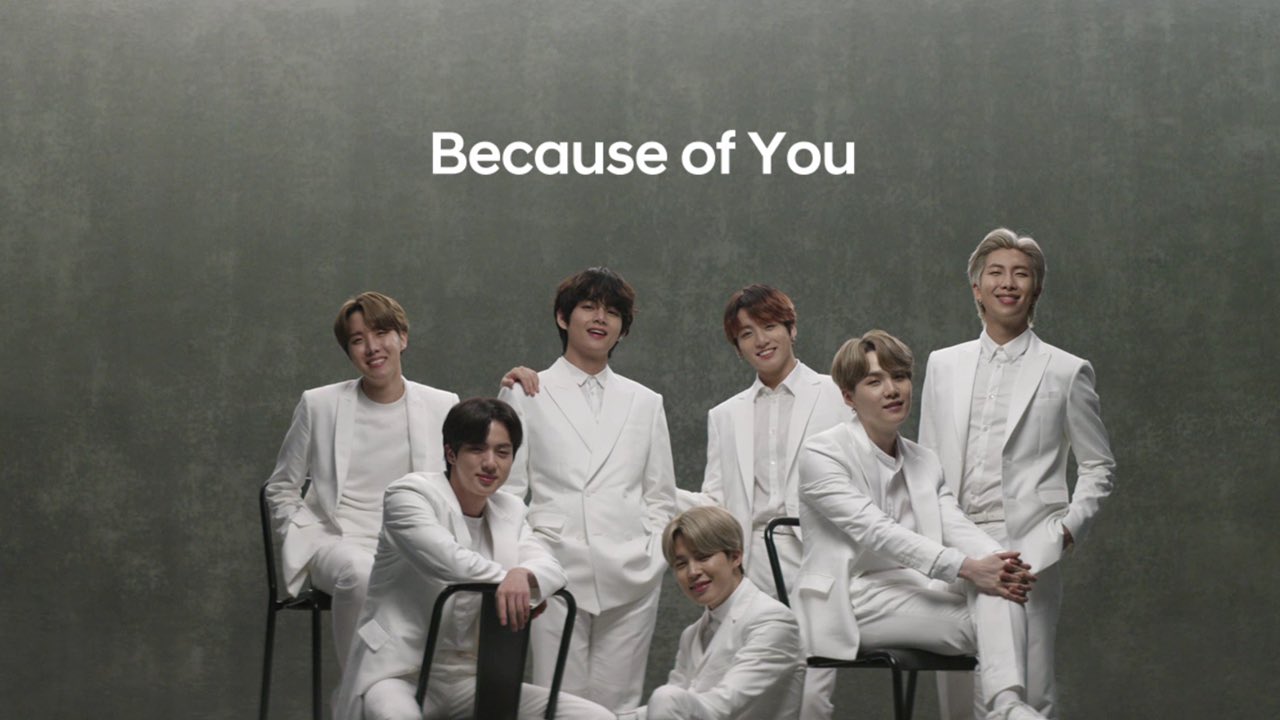 Details of the Global Hydrogen Campaign and #DarkSelfieChallenge can be found on the Hyundai Motor Worldwide website and Hyundai Lifestyle Instagram.

Hellokpop, as an independent Korean entertainment news website (without influence from any agency or corporation), we need your support! If you have enjoyed our work, consider to support us with a one-time or recurring donation from as low as US$5 to keep our site going! Donate securely below via Stripe, Paypal, Apple Pay or Google Wallet.
FacebookTwitter
SubscribeGoogleWhatsappPinterestDiggRedditStumbleuponVkWeiboPocketTumblrMailMeneameOdnoklassniki
Related ItemsBTSBTS x HyundaiGlobal Hydrogen CampaignHyundai방탄소년단
← Previous Story NU’EST Shares Their Stellar Teasers Featuring Minhyun For “The Nocturne” Comeback
Next Story → EXO’s Baekhyun Confirmed To Be Gearing Up For Solo Comeback In May