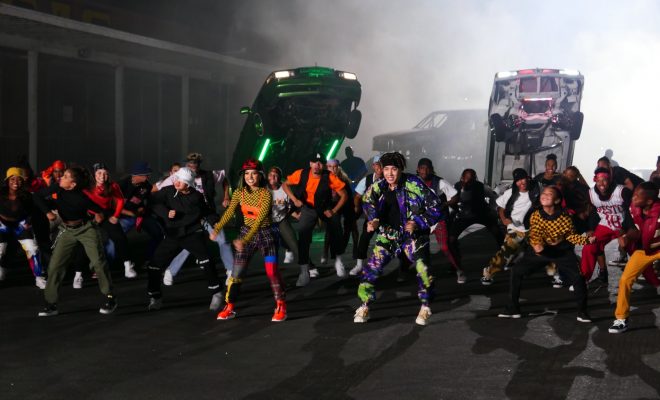 Two weeks after his solo release “Chicken Noodle Soup” featuring Becky G, BTS’ J-Hope landed the 81st spot on Billboard Hot 100 for the week of October 12. As announced on Billboard’s website, J-Hope is the first out of his seven bandmates to hit the Hot 100 chart. J-Hope also becomes the sixth K-Pop artist and the third K-Pop soloist to enter the said chart.

Teaming up with the Mexican-American artist Becky G, J-Hope’s “Chicken Noodle Soup” is the musical revival of Webstar and Young B’s 2006 hit track. J-Hope and Becky remade the track with Korean and Spanish lyrics, stylishly blending it to the original English lyrics. 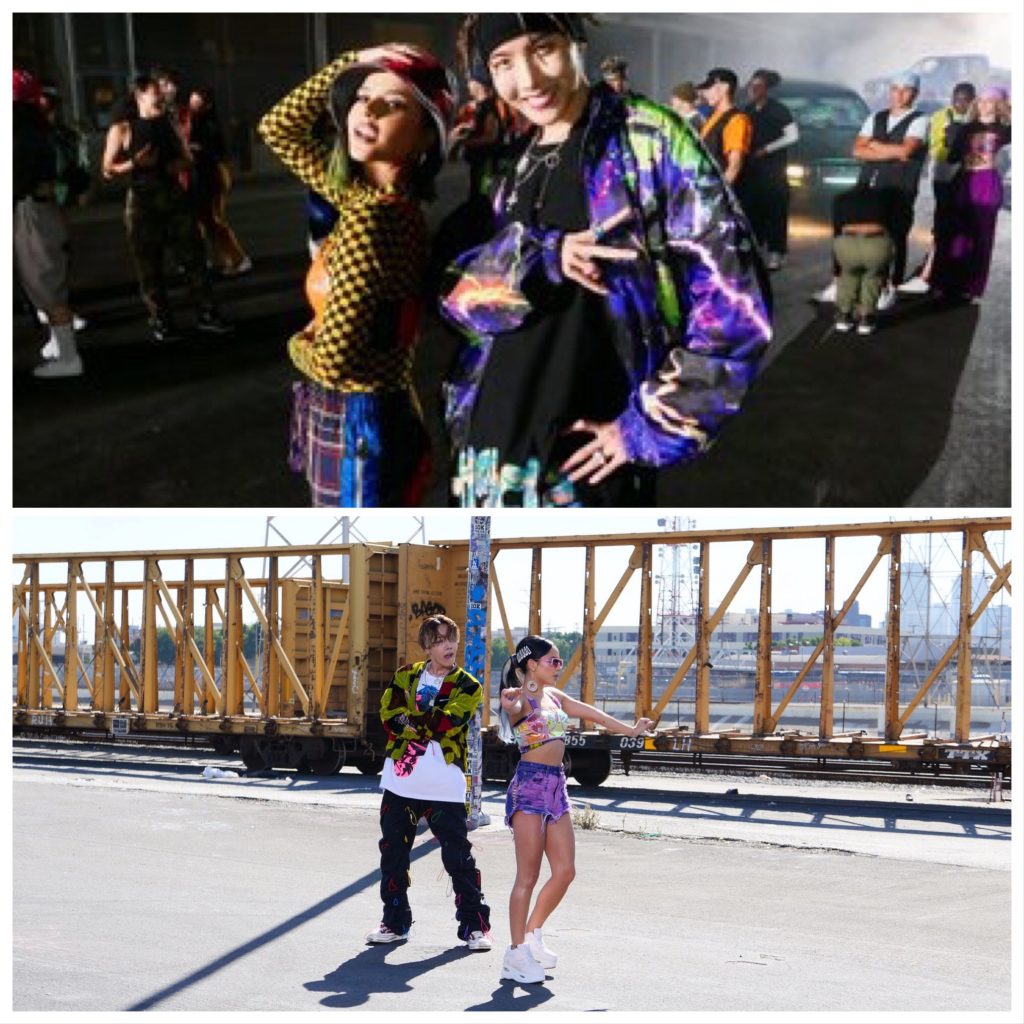 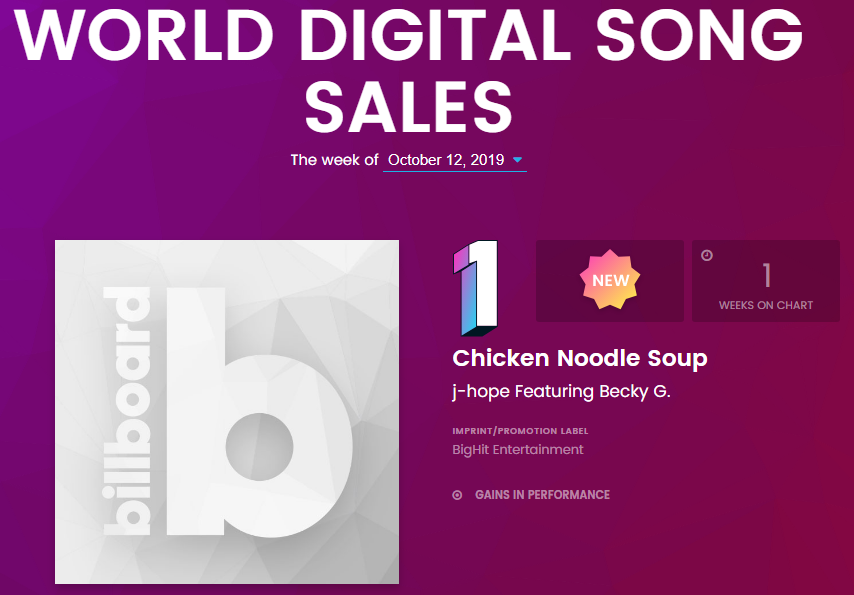 Alongside topping the charts, the song also trended on different social media platforms with the hashtag “CNSChallenge” — in which thousands of fan videos covering the comical and old-school’s song choreography including J-Hope’s fellow BTS members Jungkook and V.

Since the release of “Chicken Noodle Soup” on September 27, its music video has already garnered 70 million views.