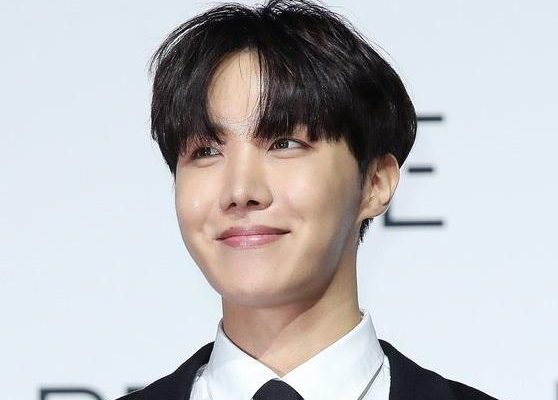 The generosity of J-hope makes him a thousand times admirable!

BTS’ J-Hope has once again shown his heart of gold with his recent donation. 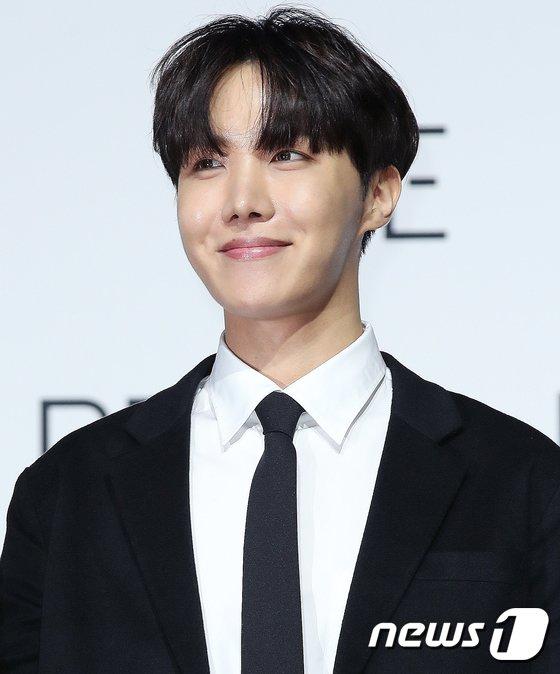 The donation will be used to support the One Stop Center, which was established by the organization to support child violence prevention projects in Tanzania. It systematically processes violence victims’ damage reporting, treatment, legal and counseling support, and evidence collection in one place.

Back in 2018, J-Hope became the 146th member of the Foundation’s “Green Noble Club”. It acknowledges the major donors who give over 100 million won.

J-Hope said, “Many people worldwide are suffering from COVID-19. I came to support children overseas following the support of domestic children in hopes that the warmth of sharing could reach them in the other parts of the world.”

Green Umbrella Children’s Foundation Chairman Lee Jae Hoon expressed his gratitude to the idol. “With the continued support of BTS J-Hope, interest in supporting children who are suffering from economic difficulties is rising. We will do our best in all directions for the children,” he said.