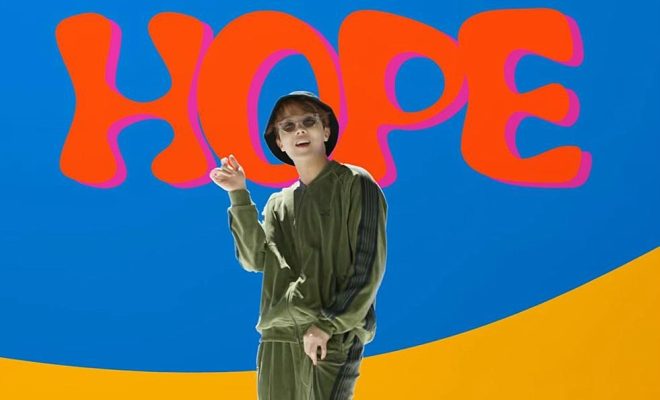 “Daydream, daydream” – J-Hope hops on BTS’ train of record-breaking music videos too with his world-class hit!

BTS’ J-Hope has officially brought the group’s twenty-first music video to surpass a whopping amount of 100 million views on YouTube with “Daydream”! 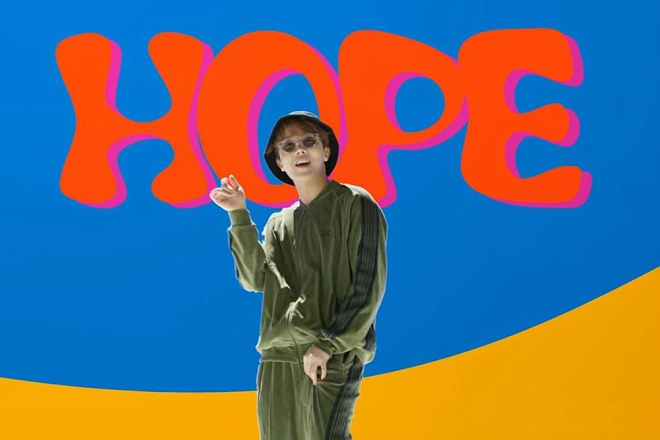 After approximately one year, five months, one day, and 12 hours since it was released on March 2, 2018 at midnight KST, the colorful and aesthetic-filled music video from BTS’ sunshine has surpassed the hundred million view count on YouTube!

Officially going past the number by August 3 at around 12:30 KST, “Daydream” recorded the twenty-first music video from the group to accumulate such a huge count.

“Daydream” serves as the title track of the rapper and dancer’s first solo mixtape Hope World.

In celebration of its new feat, ARMYs celebrated with the hashtag #Daydream100M, which stayed as Twitter’s number one worldwide trend ever since the music video hit the hundred-million mark.

I’m so proud of hobi, he worked so hard on producing the song and the mv. baby deserves every single view he got:,) #Daydream100M #데이드림1억뷰축하해 pic.twitter.com/GUrCRIVH39

HOBI IS LITERALLY GONNA BE THE HAPPIEST LIL ACORN WHEN HE SEES DAYDREAM FINALLY HIT 100m GUYS CAN YOU IMAGINE HOW HAPPY HE IS GOING TO BE #Daydream100M pic.twitter.com/aUodrf2DIY

Thanks to its array of songs containing unique musical color overflowing with swag, Hope World gathered an explosive response from fans upon its release.

The mixtape, which marked the first for Hoseok, debuted at the 63rd spot on Billboard’s 200 charts.

It subsequently peaked at the 38th spot and has been ranked number one in iTunes for 77 countries worldwide upon its release.

Watch the music video for BTS’ J-Hope’s “Daydream” again below: