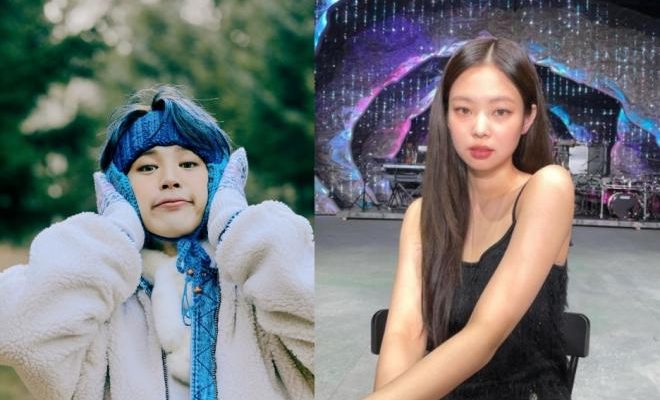 Hail to the King and Queen of K-pop in January!

BTS’ Jimin and BLACKPINK’s Jennie have been crowned as the current leading K-Pop stars. 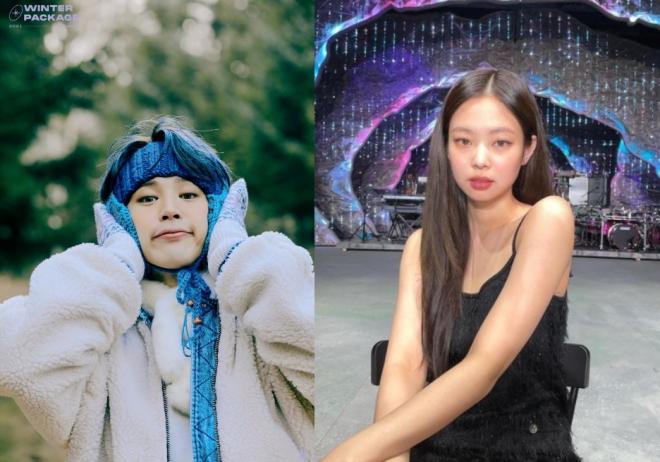 The Korean Research Business Institute has recently revealed the individual rankings among K-Pop idols for the month of January. The rankings are determined through various indices including consumer participation, media, communication, and community. In particular, the institute extracted a huge amount of data from December 30 to January 30.

Among the numerous idols, Jimin of worldwide phenomenal septet BTS bagged the No.1 spot. The multi-talented and adorable idol scored an impressive brand reputation index of 8,016,940. 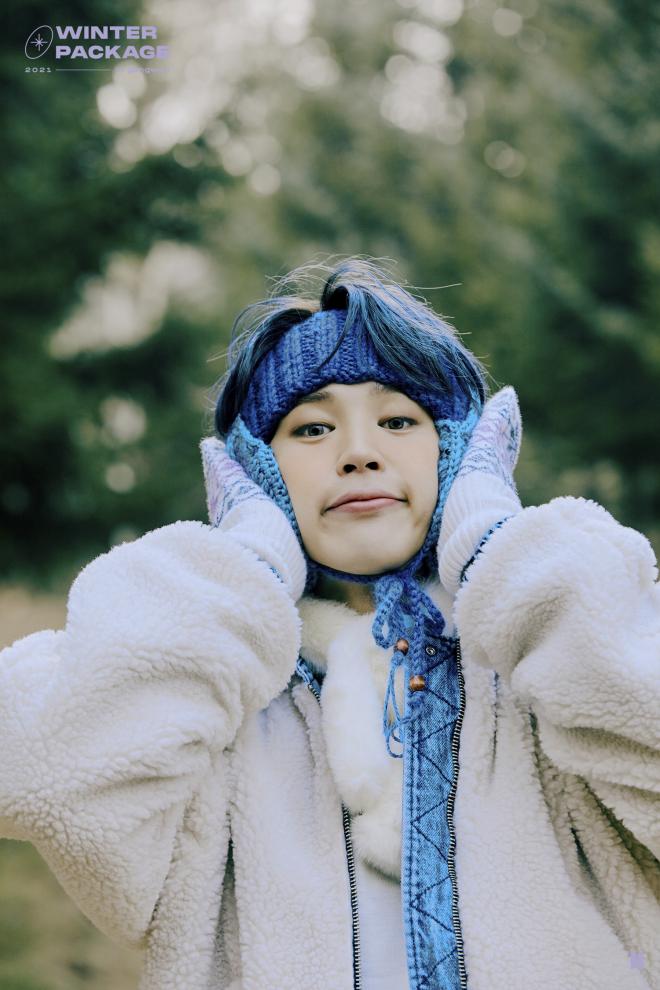 Some of the high-ranking phrases in Jimin’s keyword analysis include “Sarang”, “birthday”, and BTS’ beloved “ARMY.” The words “chosen”, “celebrate”, and “surpass” were likewise present in his highest-ranking related terms.

Coming in closely at second place is Jennie of BLACKPINK. The charismatic and chic idol marked a 224.09 percent increase from her score since November (the last individual brand rankings was published) In particular, she was able to score 7,782,727. 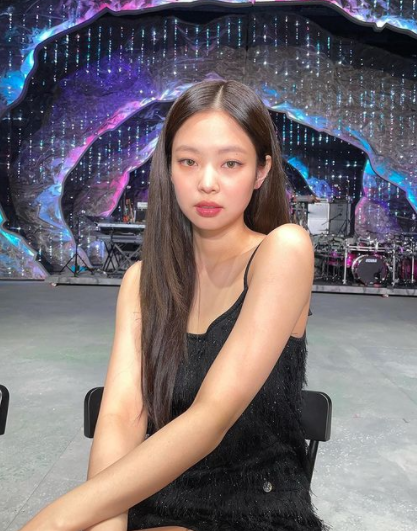 Moreover, completing the top five are BTS members V, Jungkook, and Jin, who secured the third to fifth places, respectively.

Check out the other idols who entered the Top 30: