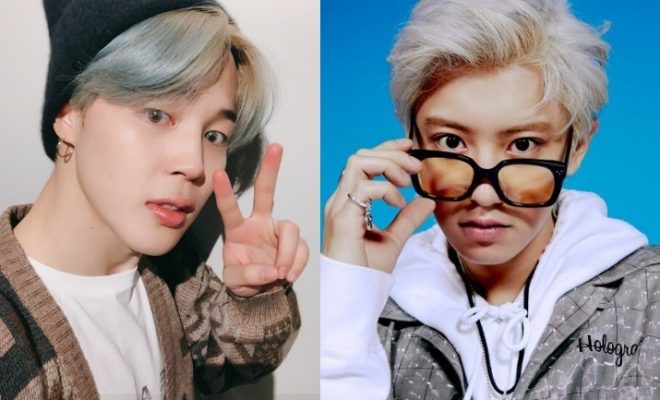 According to the recently released brand reputation rankings from the Korean Business Research Institute, BTS’ Jimin and EXO’s Chanyeol are the top two K-pop boy group members for the month of July. 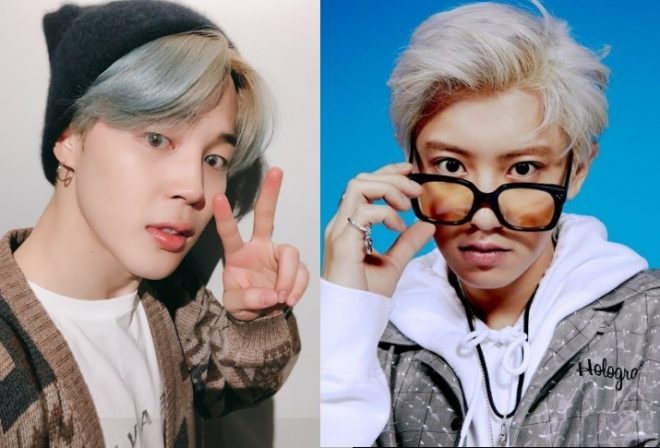 The rankings are based on various factors including consumer participation, media, communication, and community indices analyzed by the organization. Particularly, it extracted a total of 92,870,264 pieces of data among numerous boy group members from June 17 to July 18.

Out of the 630 boy group members, Jimin of worldwide K-Pop septet BTS has been hailed once again as the brightest star this July.  The sweet and multi-talented idol continues to lead the brand ranking list for the 19th straight months now. He specifically scored a brand reputation index of 6,104,773. 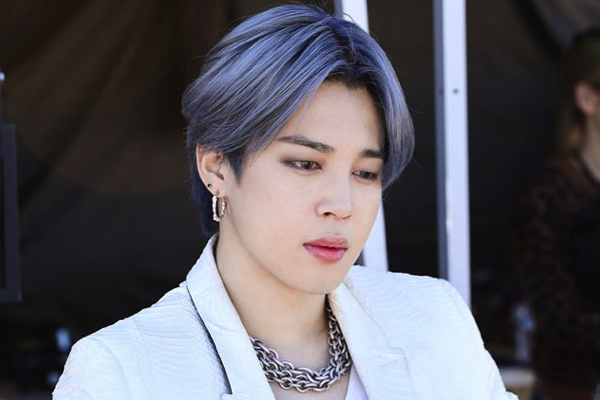 Some of the high-ranking phrases in his keyword analysis are “Billboard,” “hashtag,” and “Oricon”. Moreover, words like “outstanding,” “record,” and “surpass” are included as Jimin’s high-ranking related terms.

Climbing up to take the second spot this July is Chanyeol from South Korea’s representative boy group EXO. The all-rounder artist was able to rise up in the brand rankings thanks to his brand reputation index of 4,197,287. 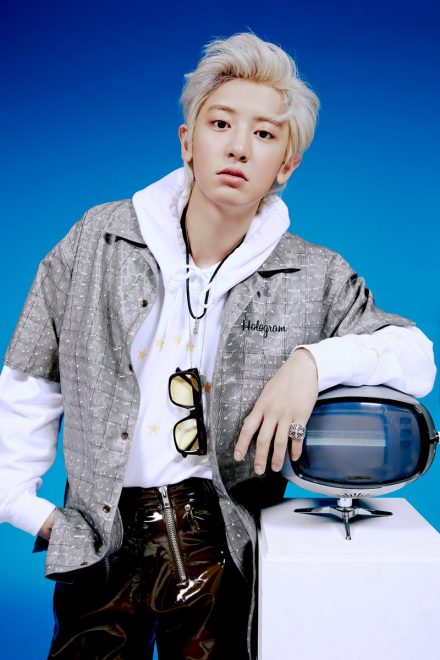 Completing our top-five list are BTS members Jungkook and V, and EXO’s Sehun who placed third to fifth, respectively.

Check out the other male idol group members who entered the Top 30 this July: