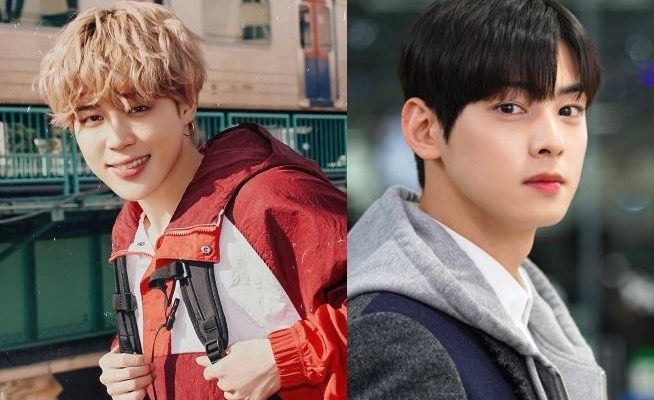 BTS’ Jimin and ASTRO’s Cha Eun Woo are hailed as the leading male idol members for the brand ranking reputation this month!

The Korean Business Research Institute hasrecently released the brand rankings among K-pop boy group members for the month of February. 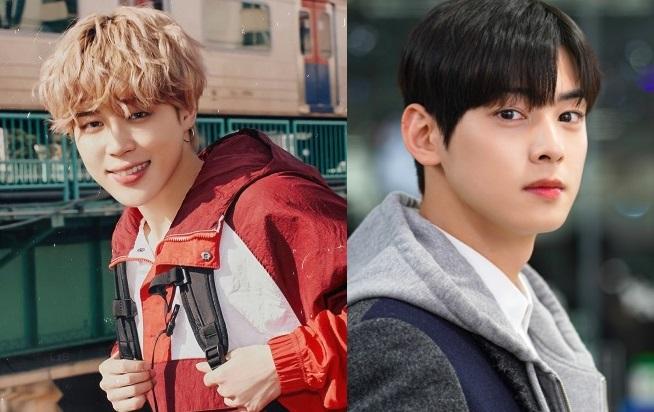 The rankings are grounded on various factors including consumer participation, media, communication, and community indices. The institute gathers a total brand reputation index of 117,152,545 among male idol members from January 13 to February 13.

Jimin from the worldwide K-pop boy group BTS has once again proved his power as he maintained his glorious ranking for the 26th time now. The charming idol gained a total score of 7,051,880 brand reputation index. 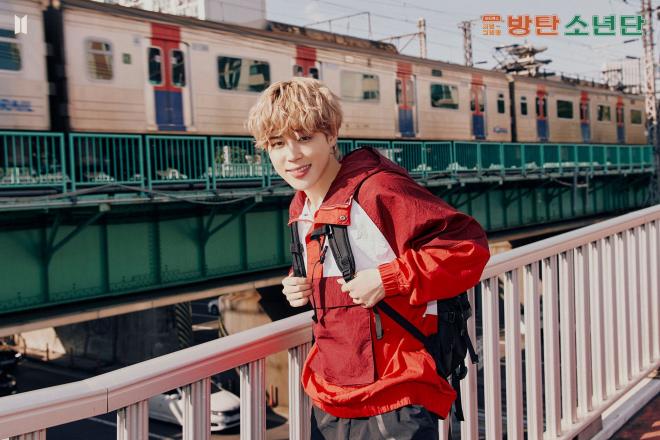 Some of the high-ranking phrases in the idol’s keyword analysis include their beloved fans “ARMY”, “Instagram”, and “Spotify”, while “confess”, “praise highly”, and “participate” are likewise present as his high-ranking related terms.

Rising to the second spot is the well-loved idol member of ASTRO, Cha Eun Woo. The actor-idol impressively obtained a 6,785,560 brand reputation index. 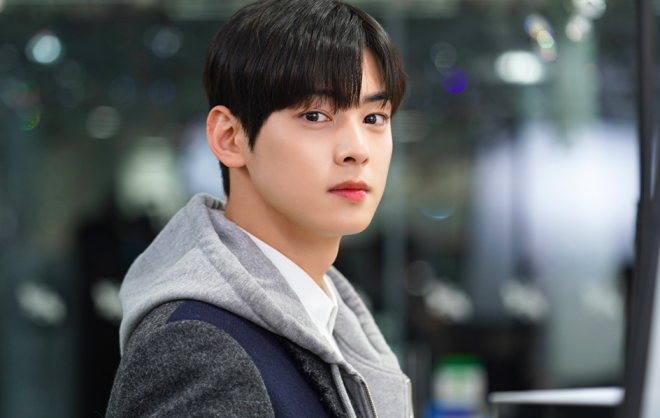 Rounding up the top five list for this month are other BTS members namely, V, Jungkook, and Jin, who took the third to fifth places, respectively.

Check out the other male K-pop idols who entered the Top 30 this February: