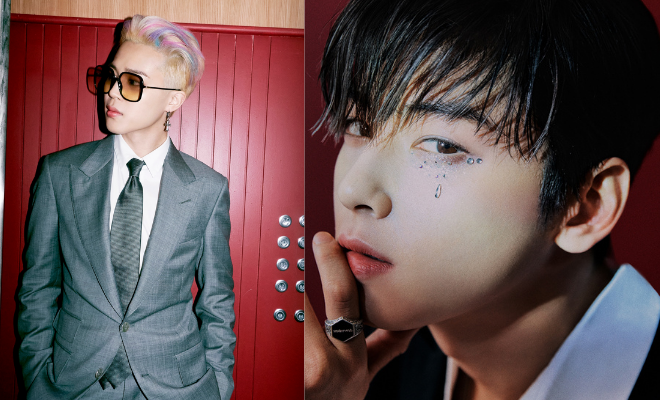 A fierce battle has bloomed for this month’s brand reputation rankings!

The Korean Business Research Institute has recently revealed the brand reputation rankings for K-Pop boy group members for May 2021. 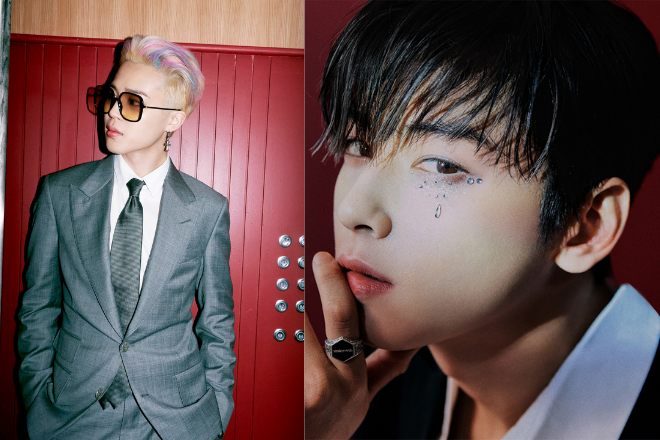 Based on the big data analyzed by the institute, BTS’ Jimin and ASTRO’s Cha Eun Woo are hailed as the leading idols for this month. In particular, the rankings are grounded on consumer media, communication, and community indices of 632 boy group members from April 15 to May 15.

Holding on the top seat once again, Jimin of Worldwide K-Pop boy group BTS was able to obtain a brand reputation index of 4,727,034. Remarkably, the charming and multi-talented idol has secured the No.1 spot for 29 consecutive months now. 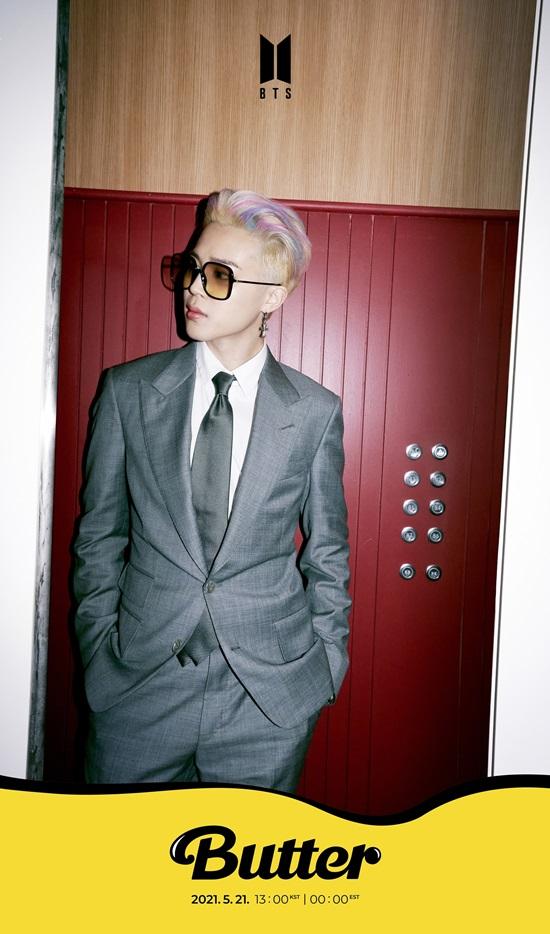 Some of the high-ranking phrases in Jimin’s keyword analysis are BTS’ upcoming digital single “Butter”, their beloved fans “ARMY”, and “sold out.” Moreover, flattering words such as “do good”, “record”, and “release” are included as his high-ranking related terms.

Continuously placing second in the brand rankings is the ASTRO’s Cha Eun Woo. The well-loved idol-actor was able to keep the high spot for four consecutive months now. Specifically, he acquired a brand reputation index of 4,683,395. 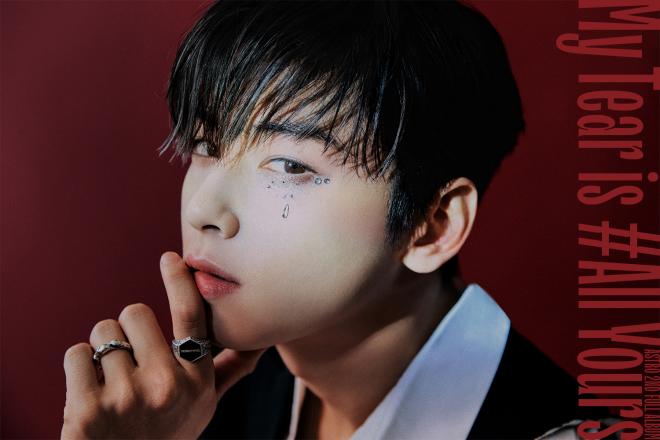 Securing the 3rd spot is BTS’ multi-talented member V. In particular, he scored a brand reputation index of 4,630,934. 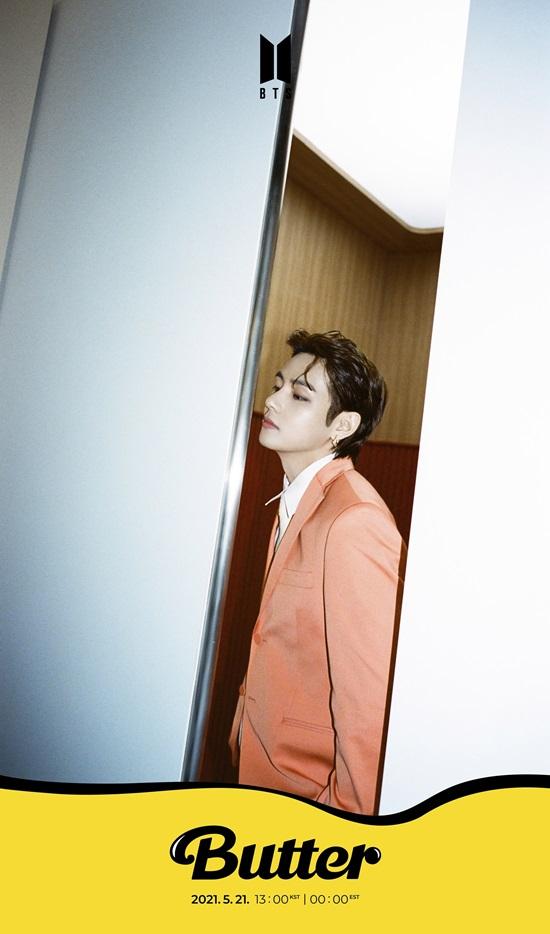