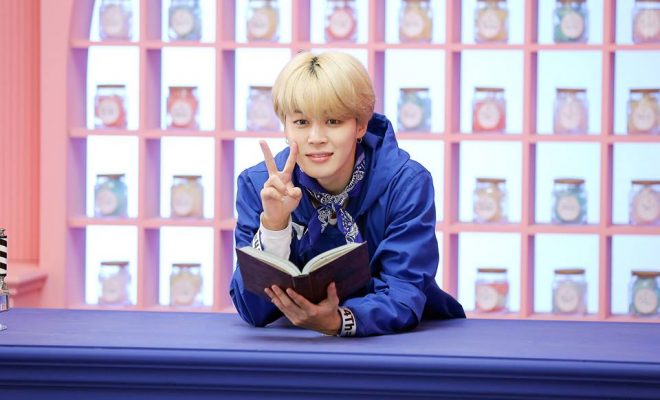 The first week of 2019 is yet to end but BTS’ Jimin and his ARMYs already broke a record with his self-produced track “Promise”.

The song, which was unveiled on December 30, now holds the record for the biggest first-day debut on the music and podcast streaming platform SoundCloud after hitting 8.5 million streams in 24 hours since it was uploaded.

The self-produced track of the BTS member beat the previous record set by Drake’s “Duppy Freestyle” which achieved 4.9 million streams in its first 24 hours in May 2018.

Within three days, the song has been streamed for more than 14.5 million times. It also came on top of the music and podcast streaming platform’s New Hot Chart and Top 50 Chart. It also ranked first on the regional charts of SoundCloud in countries like United States, United Kingdom, Australia, among others.

“Promise” is Jimin’s first self-produced track. The BTS member wrote the lyrics along with leader RM and composed the track with Big Hit Entertainment’s resident producer Slow Rabbit who also arranged it.