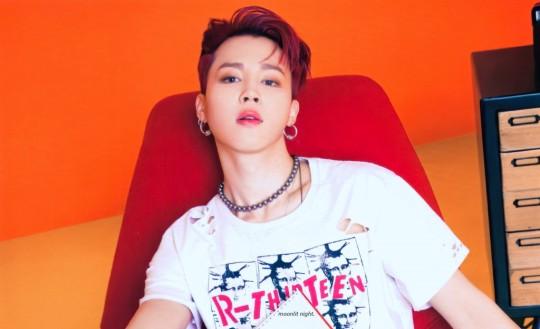 Hats off to the incredible power of BTS’ Jimin!

Showing his unrivaled popularity once again, BTS’ Jimin has been crowned as the leading male idol group member this July. 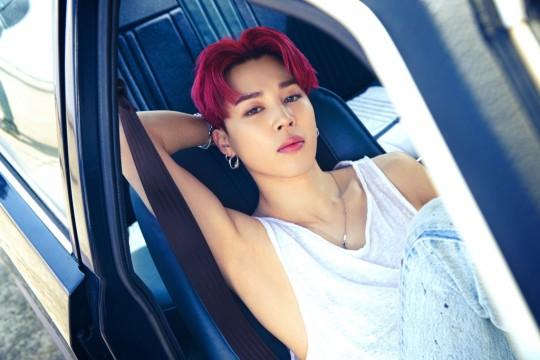 BTS’ Jimin dominated the No.1 spot for the 31st consecutive time now. He was able to score a brand reputation index of 5,772,316 this July.

Some of the high-ranking phrases in Jimin’s keyword analysis included their supportive fan base “ARMY,” “Butter,” and “Permission To Dance.” The words such as “appear,” “cute,” and “release” are also present as his highest-ranking related terms.

Other boy group members in the Top 5

Check the other male idols who entered the Top 30 this June: