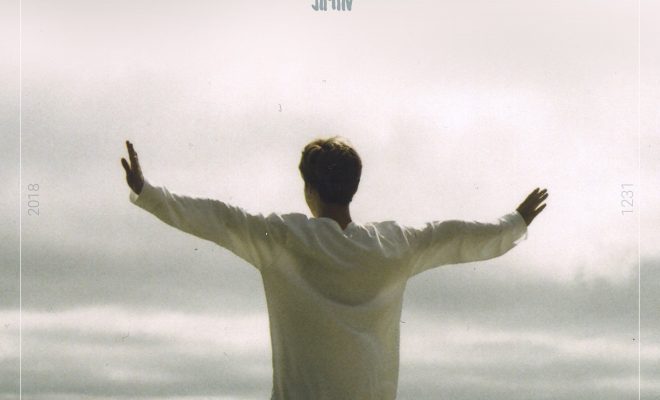 BTS’ Jimin Ends 2018 With A New Song, A Comforting One

BTS Jimin is ending the year with a bang! 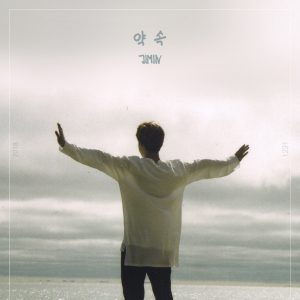 The lyrics are comforting, asking the listener to promise that they will not “throw away yourself” when they’re upset.

While Jimin has dabbled in composing songs, this is the first time he worked on a whole song outside of an album. The lyrics were written by Jimin and RM; and the song was composed by Jimin and Slow Rabbit. The album covers were photographed by V, who is credited as Vante. 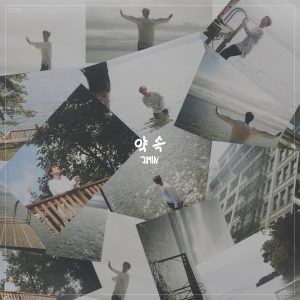 “Promise” was definitely well-received by ARMYs everywhere. It reached three million streams in a little over two hours, making it the fastest BTS release to do so after “Ddaeng” was released.

Notably, Jimin also trended on Twitter with over two million tweets about “Promise.” He trended eighth on Naver’s News Chart for Entertainment after he released his song.

Oooohhhhhhhh my man #JIMIN (@BTS_twt) with a solo jam!! I love it. Congrats!! ?Your brother, Chimmy https://t.co/PW9swb0cJN

Excluding his group’s uploads to their Soundcloud page, Jimin was last featured in a cover of Justin Bieber’s “Mistletoe” with Jungkook in 2014. He was also featured in “95 Graduation,” a duet with his fellow 95 liner V.