Hats off to BTS’ Jimin, J-Hope, and EXO’s Kai for being named as the leading male idol group members in the month of December!

According to the latest data released by the Korean Business Research Institute, visual-blinding and multi-talented Hallyu stars BTS’ Jimin ,J-Hope and EXO’s Kai are the top male idols in this month’s individual brand reputation rankings. 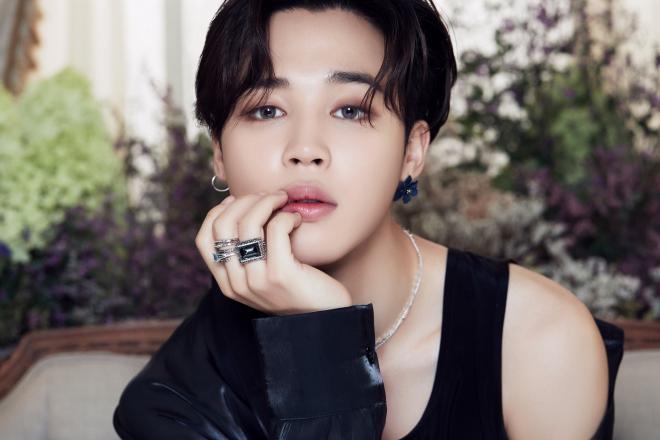 The rankings were based on various factors including consumer participation, media, communication, and community indices analyzed by the organization. Particularly, it extracted a total of 121,983,511 pieces of data among numerous boy group members from November 19 to December 19.

Out of the 653 K-Pop boy group members, Jimin of worldwide boy group BTS was able to impressively hold on to his glorious spot at No.1. Notably, the sweet and adorable idol has maintained his ranking for 24 consecutive months now. Moreover, he was able to score a brand reputation index of 7,180,413.

Some of the high-ranking phrases in his keyword analysis are “MAMA”, “Billboard”, and “scholarship”. Moreover, the flattering words like “cool”, “record, and “sexy” are included as Jimin’s high-ranking related terms.

Coming in to grab the second place is BTS’ J-Hope. The well-loved sunshine of BTS obtained the high-rank after an amazing rise in his score since last month. In particular, he was able to acquire a brand reputation index of 6,372,532 for December. 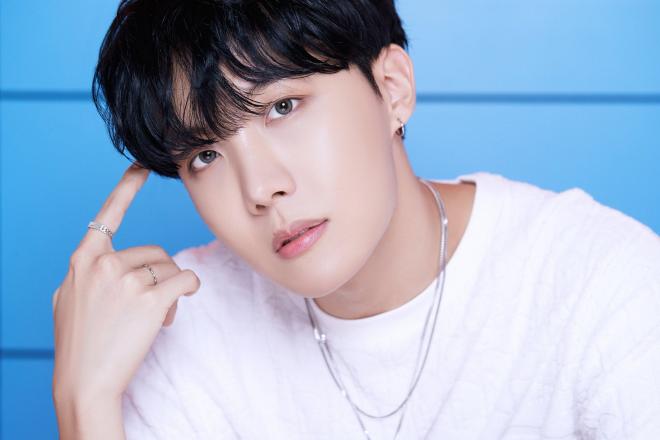 Claiming the third spot is EXO’s Kai who recently made his solo debut album KAI (开). He was able to achieve a brand reputation index of 5,704,162. 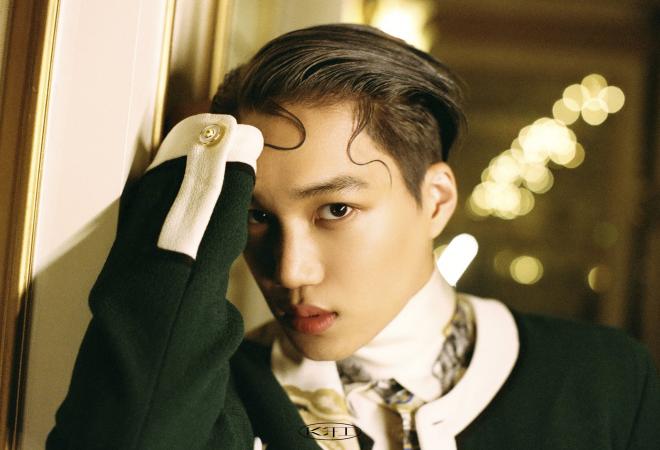 Rounding up our top-five list are two other members from BTS namely, V and Jungkook, who placed fourth and fifth, respectively. V has taken over the fourth rank with a 5,552,753 brand reputation index. Jungkook, on the other hand, recorded a total of 5,305,329.

Check out the other K-Pop boy group members who entered the Top 30 this December: